i was in contact today with an ex service personnel who wished to tell me their sightings,  both happened on training, up in the hills, where its wooded and damp.  on both nights the person was on a position where he was away from the main action and about 150 - 200 yrds away, heavy use of blanks and flash bangs very noisy and manic,  on the first occasion the person was with another male collegue and they became aware of a foul stench they were hunkered down and a very large dark figure approached in the darkness, we couldnt make out anything until the “thing” hit a trip wire and a flashbang went off, it turned to run off and we opened fire even though the guns were loaded with blanks.  A small group of us set out to see if we could follow and find “it” but other than strange prints nothing else was seen

the second occasion was a similar situation, but it was winter and there was snow on the ground, he was with a female collegue and they were lay down on the ground in full camo and again about 200 yards from the noise and action,  again greeted by a rank odour, from the road below, it was snowing and a large dark creature was coming towards us, i shouted and made myself known and it looked in our direction but couldnt see us and started to move closer still, when it was about 30ft away, it sensed us and snarled, and took off running up a hill that was very very steep, it cleared the hill in about 3 minutes, we tracked it and it took us 10 minutes at least, there were smudged tracks, but we returned to camp. 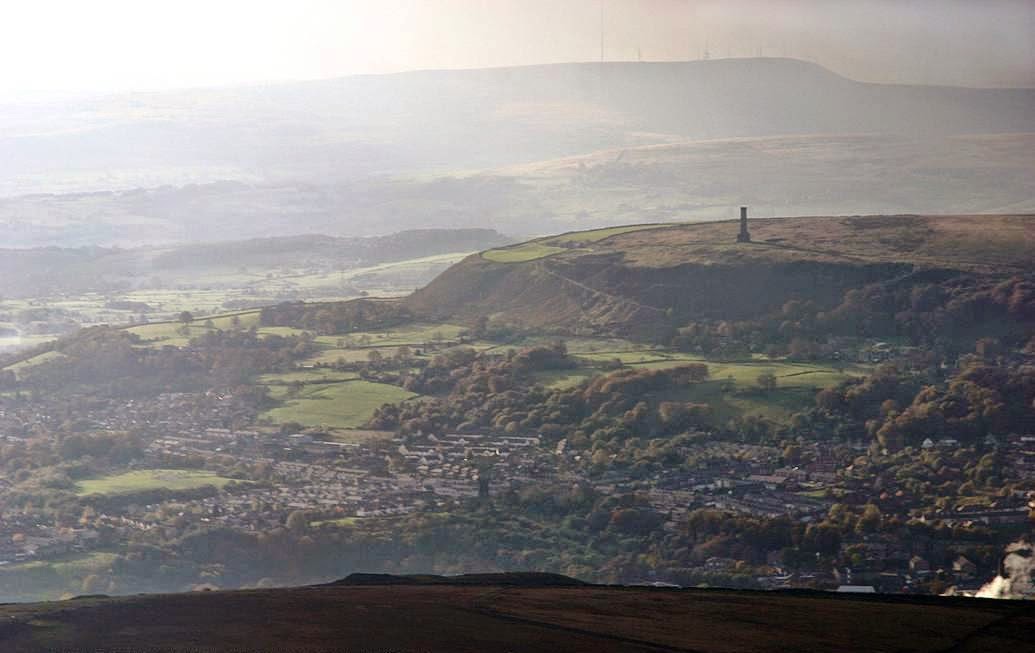