OBSERVED:  I was on a walk where the hunters normally were when I heard a snap of a twig.  I thought nothing of it and continued on.  Soon my dogs got agitated and ran off home and then I became aware of a foul smell.  At this point I decided to take a shortcut across the wood.  Now I was aware of a soft breathing sound and began to run, but I tripped after about ten feet.  I decided to turn around and meet my pursuer only to see a large (about 7 foot) dark brown, hairy, ape like man.  For about 20 seconds it just stood (about 10 feet away) staring at me, laying on the ground, and occasionally tilting its head as if to find out what I was.  Then it moved off into the forest.  I would have followed it but my ankle was in quite a lot of pain.

Description of Creature: Approximately 7 foot tall, eyes intelligent looking and like a chimpanzee, walked
slightly hunched and smelled like a wet dog.

Activities of Witness:  Walking in the woods
ng .
You asked me for more details about my friend (Bigfoot).  Well in the morning it had rained and the ground was quite wet  .I've drawn some sketches but i dont have a scanner (hope to get one soon) anyway.  Iit was about 7ft tall and had the chest of someone on Jerry Springer.  It was definitely a very strong beast but it seemed quite placide and smart.  Also neer the spot I saw it, is a large treeless spot were nothing was grown for years.  In fact my house is an old mining  cottage (complete with abandoned mine) where miners said that they had seen strange beasts  watching them and when they came back in the morning mining carts and equipment had been pushed over and thrown.  But they always put it down to ghosts and spirts so nobody considered bigfeet.
Farmers have had sheep gone missing and then found mangled carcasses but they put it  down to a large cat
i.e puma which is rumored  to live near here.  Somtimes I get a bit annoyed  that people are willing to believe
this but not my story about Bigfoot.
I dont believe that my story will get publicized because everybody thinks i'm just a kid  The witness has confirmed that there have been puma sightings in the area also. 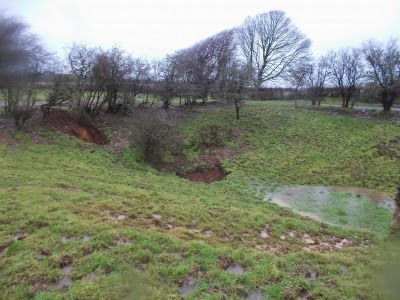 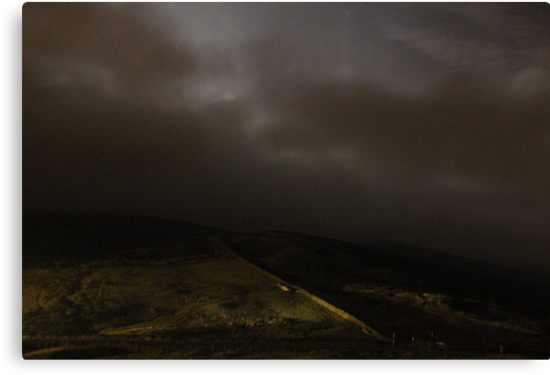