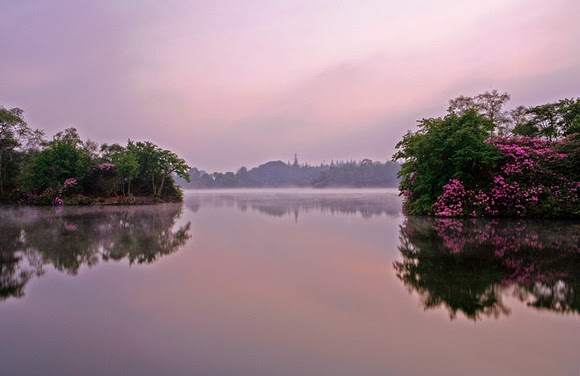 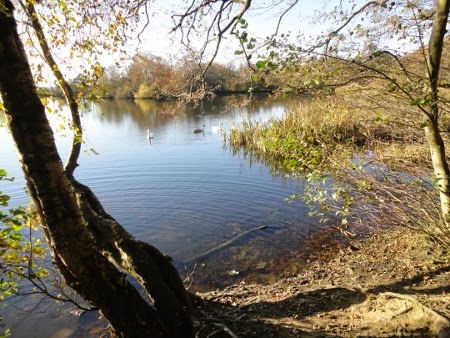 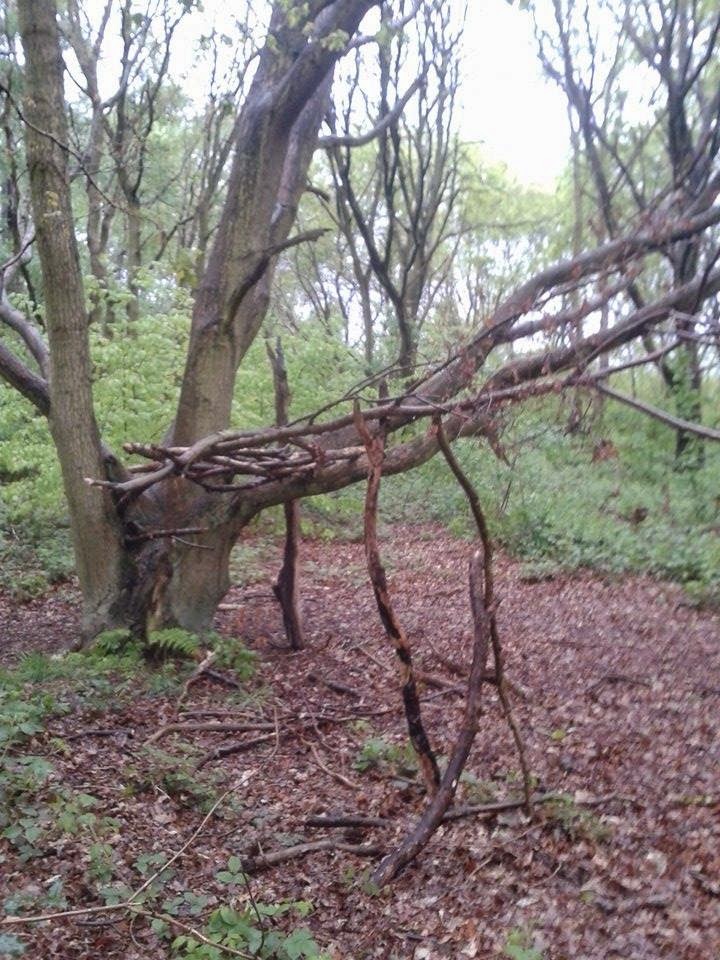 Location: Bolam Lake, Northumberland.Report -A yeti with glowing eyes is living in a North East park, according to a fisherman’s tale. In 2003 A report on a website dedicated to hunters of the Yeti and his Big Foot buddy, carries details of three encounters between the half-ape creature and three pals.They tell how they spend hours in Bolam Lake near Belsay, Northumberland, pike fishing late at night.But their tranquility was disturbed on one fishing trip by a catch they did not expect to make.The writer Neil, tells how he was between his friends Neil and Nathan walking on a wooden path back to the car park, just after midnight.About halfway along the path I turned around to talk to Nathan. He was further back along the path, picking his bag up off the track. Behind him, standing at the side of the wooden track, was a dark figure highlighted by the moonlight shining through the trees. The others did not see it at first until he pointed it out to them. He said it was “a dark figure, looked about 8ft tall, heavy built, its eyes, or what seemed to be its eyes, glowed in the darkness.”“We ran, top speed, all the way back to the car. We were scared out of our wits”His friend Neil also reported seeing the figure in March last year at night on a hill close to the remains of an Iron Age settlement by the park boundary.He described the creature as dark brown in colour and with huge muscular arms and said that a few weeks later while camping on the hill he was woken at about 1am by a loud thud. He heard a growling sound and something rummaging in his bait box outside the tent. When he checked the camp in the morning he discovered large rocks had been placed or thrown around the camp and the fish from the bait box had been taken.Source -http://bigfootresearchuk.com/bolam-bigfoot - Other notes: 'Center for Fortean Zoology' follow up investigation and details of other sightings from that period-http://www.cfz.org.uk/expeditions/03bolam/ -Wild men of Wales- -A strange tale of a modern wildman that mirrors some of the medieval reports of feral 'wildmen'-