July 04, 2015
For a while now iv been posting the sightings from around the uk, but i dont do this by myself. i think its about time i talked a little about the team members and their research, and what got them interested in the british wildman/bigfoot...
Kathryn Chadwick
British Wildman Researcher and member of British Bigfoot Research Team
Area: Shropshire/Wales border 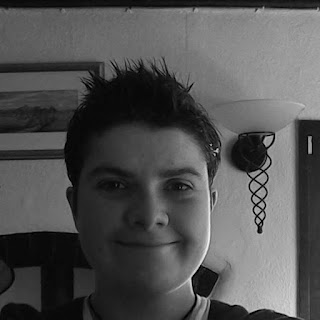 Kathryn has been a member of the team and a researcher in her own right for some time now, she is lucky enough to live very close to her research area, and has been plotting green corridors across Shropshire and over into Wales. Kathryn had a strange experience at Dolgellau in Wales, in the valley where others have also reported howls and cries.
Whilst out in her area Kathryn has found some interesting tree structures, arches and large X’s, Large branches snapped and twisted and on one occasion found a hide like structure that looked out onto the game trail and the house below.
Kathryn has been growing and foraging food for many years so she is no stranger to the woods and hedgerows. When researching she like many of the other researchers avoid human walking paths and dog walking areas, you have to struggle through dead falls and head high brambles and prickles to get some of these awesome shots, walk miles in all weathers up and down hill into muck and mud, but the rewards are worth it, and Kathryn gets out as often as she can. I have shared some of Kathryn’s research photographs below (with her consent). 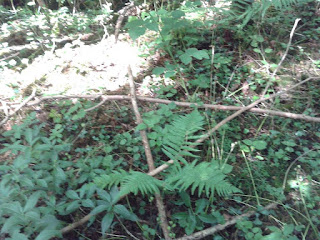 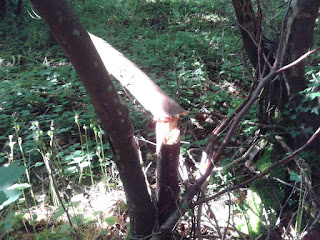 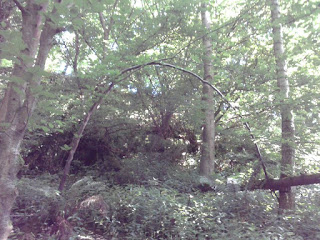 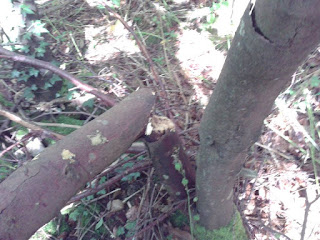 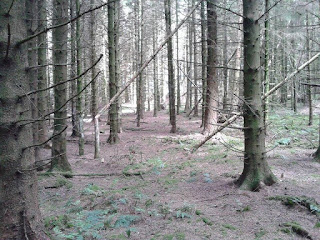 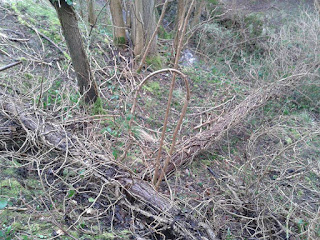 This is Kathryn's account of her experience at Dolgellau,,
Dolgellau
I was camping just outside Dolgellau some time ago and had a strange feeling i was being watched from the woods down by the river, about four in the morning we got woken up by what i can only describe as mournful howling. Never heard anything like it before and live in the middle of nowhere surrounded by woodland so know all the usual night sounds. Would have investigated but we had our son with us but left me wondering what it was. It was around 4 in the morning and was pretty much coming from the direction i've placed on the map. My partner heard it first and then woke me up because he didn't know what it was either. It howled twice for about 5 seconds and then went quiet and then we heard another one that seemed further away