August 05, 2015
Witness statement:Im 33 now, and what happened took place when I was age 16.
“I’m from Whitburn and had been to see my girlfriend from East Boldon.
“The last bus was around 11pm, and I often used to miss it. Then I’d have to walk home, which took around an hour.
“I used to walk along Cleadon Lane, the dark road heading into Whitburn.
“On one occasion there was a clear sky and the moonlight was shining; not a full moon, but enough so that it wasn’t pitch black and I could see.
“About 100 metres up from the Charlie Hurley Centre, next to the sign for Whitburn, I stopped to pee and moved over towards the bushes.
That’s when they parted and this massive, skinny, hairy thing came lunging out at me.
“I jumped back, and remember screaming in shock because it was so tall and hairy.
“I can only describe it as looking like Chewbacca from Star Wars.
“I turned and ran quicker than I’d ever ran before, and could hear its thuds behind me for maybe 10 metres.
“I didn’t stop to look back and my feet didn’t touch the deck. I can honestly say I would have beaten Linford Christie at that moment in time.
“I never stopped until I got home, which was next to the Army camp.
“I never shut up for weeks about it to my friends, half who believed me (because I wasn’t a story-teller, like some) and half who laughed and didn’t believe me!
“I returned on my bike the next day and tried to piece together what had happened.
“I noticed that the bushes went down into a ditch, and worked out that the thing must have been up to 7ft tall.
“As the years have passed some people still bring my experience up and chuckle about it, but when I saw your article, I ripped it out and showed a lot of them. They couldn’t believe it.”
What they no doubt struggled with was the fact that the more people who claimed to have seen the creature, the less likely it was that the beast was imaginary, as opposed to very real.
But a growing number of people have claimed to see the Geet, and no matter how bizarre or unbelievable it might seem we are forced to take seriously what they say.
Devoted sceptics will have already filed the Geet in their “Daft & Impossible” drawer, pointing out that a taxonomically unclassified, flesh-and-blood creature of this size simply couldn’t live in our locality without being seen far more frequently.
They’re right; but the Geet may be what researchers call a “zooform” - that is, something from another dimension altogether, which can appear and disappear at will.
In any event, no amount of sceptical posturing will make the witnesses deny what they know they saw. This leaves the sceptics with the option of denouncing the experients as a) mistaken or b) liars. 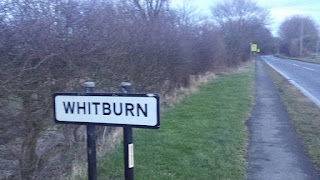 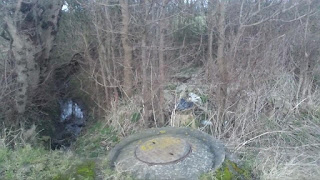 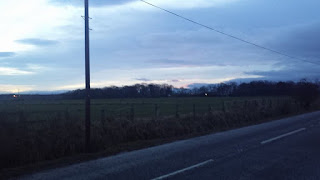