September 07, 2015
Not much information with this one I am afraid but local legend and rumour speaks of a very loud hooting call coming from woodland in the area of Mickleton, Gloucestershire. Locals say the creature making the calls is the Mickleton Hooter, a 'Goblin'. The passage come from a book..... The image in this report explains the story fully.mickleton

The Mickleton Hooter, or Belhowja, had his haunt in Mickleton Hollow (sometimes called Weeping Hollow), a deep, wooded glen which runs into the Ilmington Hills, above the village of Mickleton. Accounts of this fearful being having been seen are not wanting, but as a rule he was only to be heard, and that near midnight. His bowlings, yellings, and shriekings are reported to have been heard by very many persons ; among others by my maternal grandmother and her sister, who, when returning late in the evening from Hidcote Bartrum to Upper Stoke, had to pass close by the head of the Hollow. The sounds which they heard were enough to alarm them very greatly.
In my younger days no one thought of questioning the fact of
the horrible noises to be heard in Mickleton Hollow, but sceptical
persons suggested that the bowlings of vixen foxes, repeated and
confused by echoes from the steep, and in some places precipitous,
banks around, may have been the cause. It is, however, to
be observed that though there are plenty of vixen foxes and
echoes elsewhere, there is no other Mickleton Hooter in the
neighbourhood. ^
F. S. Potter.
Folklorf: from Yorkshire (North Riding). 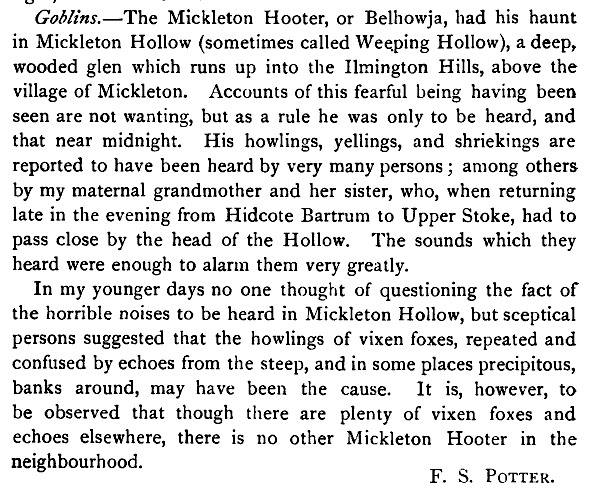 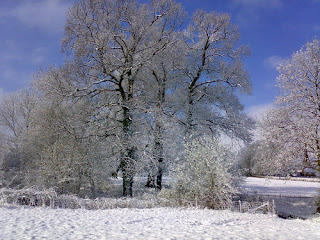 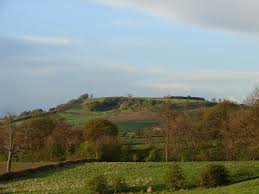