September 19, 2015
I was chatting with the witnesses about anything strange noticed in the area of the buille hill sighting as he is a relative and lived and worked in the area of Buile Hill.  The witnesses name is Tommy C. and he lived very close to this area, one night in the late hours the witnesses was walking in this area and saw something that he can still remember to this day.  it was dark, hairy and crouched over, as the witness backed off the almost doglike thing growled at him, he described the eyes as yellowish and really scary, he made off before the animal approached him further. He has owned dogs all his life, even racing and training greyhounds for a over a decade, He said "this was no dog, iv never seen anything like it before or since.  They way it growled and the size was just unreal, i can still see it in my mind to this day.  It was the same colour as a dark alsatian dog, but much bulkier.

Also in the Buile Hill area we have two wildman sightings one in 82 and the other in 84. 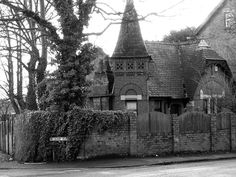 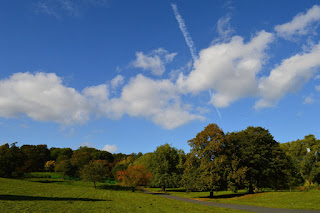