The Black eyed Creatures of Grantham 1997 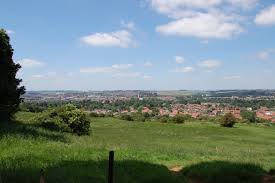 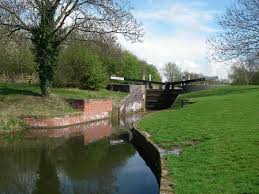 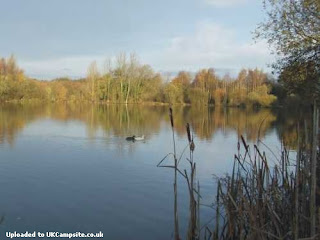