June 17, 2016
This is a new account, sent to one of our researchers Jason Parsons. This is not the full story here. Its an account from a gentlemen, who is recalling his father’s experience. Some grammar has been corrected for the purpose of better reading.
"It was the early 90s, my dad was obsessed with Sasquatch and would read a lot but never did he suggest it was that. It wasn't until I heard a howl on YouTube and thought it sounded exactly the same. My dad had an experience he can't explain on his honeymoon, himself and my mum along with another fisherman saw glowing red eyes blinking away. My dad is quite fearless with stuff like this so he went over to see what it was in the dark. He followed the eyes for a good 45 minutes, they were always keeping the same distance from my dad. He then decided enough was enough and ran at it in a bid to outrun it to get a closer look but nothing. This was in the 1980’s, at a place in the fens called Welney. My dad says most people take the piss, saying (he was) drunk, haha. He's never drank and he is old school London so will only say what he sees. Welney Fen is 300 acres of restored wetlands home to thousands of bird species native and visiting alike. And connects to the River Ouse which runs out to sea. So an ideal habitat between land and shore
17/6/16 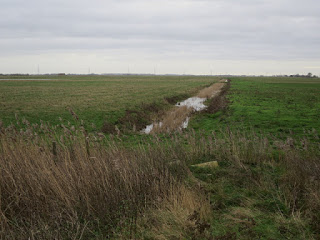 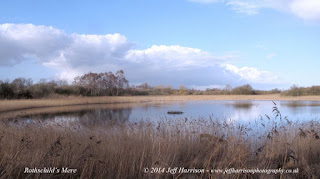