January 15, 2016
Witness Statement: Witnessed whilst driving home one night at about midnight, in the Pendeford area of wolverhampton , "it was a bright night and there where street lights - doing a journey I have done hundreds of times. A strange creature on all fours ran in front of my car. It was like it happened in slow motion the creature resembled the werewolf out of Harry Potter. I am a total non believer but I cannot deny what I saw with my own eyes...to this day it is a very clear image in my head".Open researching with local farmers asking if they have seen or heard anything unusual resulted in some interesting comments from a local farmer. The farmer whose land this creature ran onto has said his dog who is not bothered by badgers or foxes is spooked by something in the darkness, sometimes at night when he goes to check on his stock the dog goes nuts and will not leave his side, and stays within the light at all times. The farmer said this has always made him think something was there that couldnt be seen and is  a bit apprehensive as his dog is normally rock hard and nothing bothers him at all.

As this area is very close to Cannock Chase and part of the Pendeford Mill Nature reserve with its many dog/wolf/ape/man like creatures sightings, it would make sense to me that the witnesses were seeing the same or similar creature on its own turf.  We will continue to keep you updated with the cannock sightings. 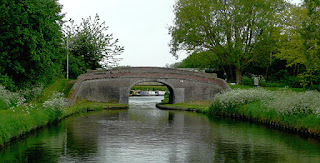 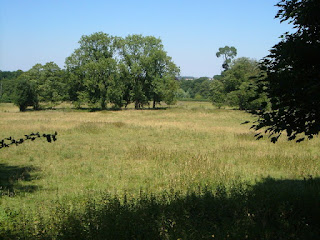 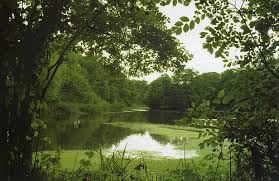