October 16, 2016
A witness reported that he had been  told about a place just out side chesterfield Derbyshire called Linacre woods and reservoir, where  people have heard knocks and whoops while out walking their dogs. The tales have been around for decades, passed by word of mouth,  A wonderful place, and although it used heavily by the public (especially in summer) you can feel very isolated in some parts, with areas being very dark in the middle if the day!  It's surrounded by farm land with a couple of villages close by. The woods are commonly associated with the Green Man.

There are two further accounts of howls growls and whoops all within a four mile radius of these woods. The Howler of Barlow Woods 1989 and Woodknocks at Night 2016 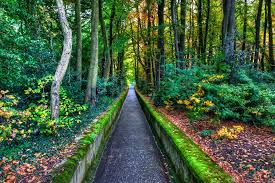 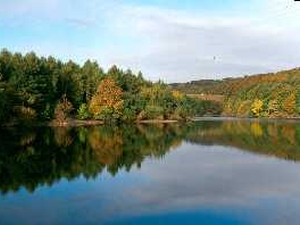 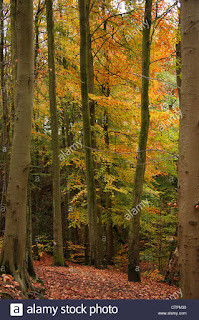 Our research Liam Dorricott has visited the area in the last few weeks and on many other occasions, he will keep us updated with any finds or further information.