The Second Bigfoot of Buile Hill 1984

July 17, 2016
An account from Brenda, a lady who saw something in Buile park in Manchester in 1984. Brenda is the second witness to see something in this park, the first being our very own Debbie Crossley Hatswell. This account also has some interesting features described:
"I was 30 years old.I was walking my dog there and it was freezing cold and I was having a cigarette. It was dark at that time of year at 5pm and I thought I was alone in the park as it is usually shut then but this particular night it was open. I was smoking when movement to my left caught my eye.
There was nearby light and I saw this tall thing there. It looked about 6 foot tall and was quite podgy. It had a bit of a belly on it. What got me right away was that it was bare feet. It was then that I noticed it was nude. It had no clothing but it had hair all over the body.
Thats when I thought it must have been someone playing silly beggars but this thing just stood there. I saw it had male genitalia and that was when I became worried. I thought it might attack me.It stood there staring for about 20 seconds and then it turned very quickly and ran off into the trees. I quickly left the park and returned home and told my then boyfriend and his brother but he laughed and said I must have seen the local perv trying to pick up a prostitute.
I will never forget that thing. I did not know anything about Bigfoot and stuff but thats what it must have been, and to learn someone else saw it in the same trees was startling. I would never forget it.It looked like a chimp but with the body shape of a man. It couldn't have been a monkey because it was too tall and it was like a caveman from the dinosaur days.
It had a piggy type of nose and large black eyes. It was full of brown hair and it had a human's face but it was also like a chimps. Hard to explain.I would like my email kept secret from the public as I don't want hate mail but thought i would get in touch because that lady saw the same thing in the park as me. Thanks from Brenda." 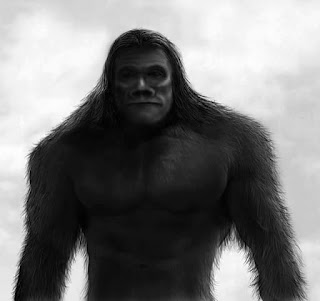 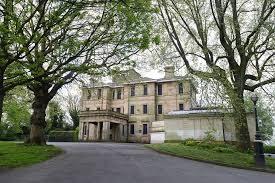 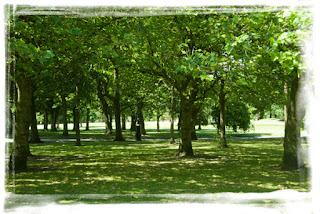 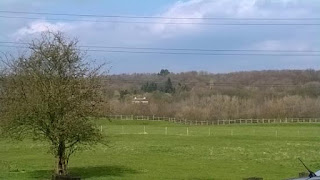