September 10, 2017
Due to the popularity of Chris Turner’s last post on the blog, he has kindly agreed to do another, his work on engaging with skeptics rather than butting heads, is a better way forward, than just hoping they will go away, after all understanding is the key, and we can only help people to understand if we answer the question that come up often. 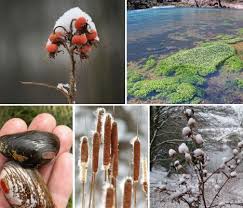 
If I've heard it once I've heard it a thousand times, " There's no food to support a breeding population of Bigfoots! ".  It's hard not to point out the obvious at this stage, but we'll leave the whole ASSumption thing for now.


When I first started researching, this was and still is, one of the most widely debated issues surrounding UK Bigfoot claims. Strangely, I'd say that the majority were concerned about food sources today! as opposed to the past millenniums. So let's us first concentrate on that...it won't take long! 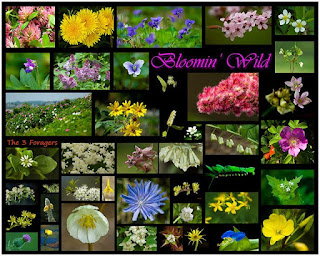 Below is a list of high protein sources, which we ASSUME a bigfoot would need in order to support a healthy breeding population, estimates of around 2000 have been made in the UK, but there are no grounds at all to these claims so it could be, and I suspect it is, much less.


Sources of Protein for UK Bigfoot. 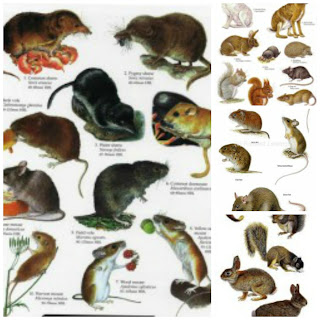 I've decided to cut this list short, upon reviewing the sources, it is absolutely ridiculous to assume Bigfoot could not easily survive given the number of potential foods, purely listing protein as the main necessity. Here are some more, barely scratching the surface. 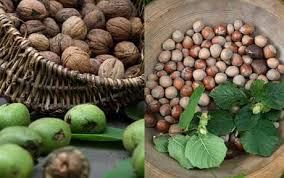 The list of wild edibles is equally extensive, covering berries, nuts, leaves, grasses, flowers, herbs, common weeds, tree bark, and on and on and on. 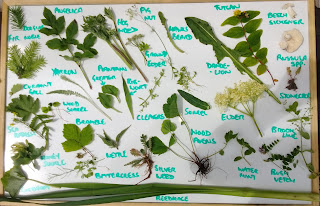 It appears recently that some skeptics have decided to move away from that argument, now focusing instead, on the past. After all, if Bigfoot is here, he must have been here in the past. When, we just don't know, since there is no historic or mythological data been found about Bigfoot's presence here in the UK, at present, which is disconcerting. However, looking at the data available there is no reason to suggest that any time period in particular would have made life impossible for Bigfoot, as humans do, they would simply adapt. This adaptation would no doubt hit the population ( assuming again ) but as ever, periods of scarcity would come and go allowing to population to recover. Arguments can always be made, but after the ice age, and a few thousand years later the separation from European mainland, I see no issues with Bigfoot's presence regarding food and it's availability. No doubt someone will highlight a particular period, but that can always be countered and due to the scientific religion, someone will have probably tackled it already. 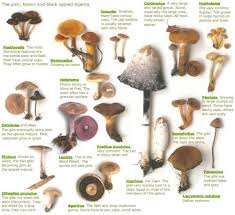 Someone would have noticed!


Secondly I'm going to discuss another issue raised by the Skeptics, which is, " If Bigfoot was stealing cattle and deer, someone would have noticed ! " Well where to start with this one. 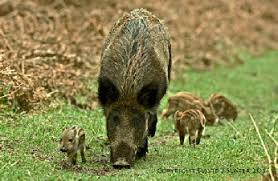 Once the Skeptics accept the possibility of Bigfoot being able to survive given the abundance of food available here in the UK, it was only a matter of time before they came up with another issue surrounding it. The very notion that someone, probably a farmer, would notice five or six sheep disappearing every year is plausible, but blaming a supposedly mythical creature for it would be highly unlikely don't you think. Now obviously there are lots of things to consider like the size of the heard, the breeds and locations, and indeed the accessibility to such herds. The problem with cattle disappearance is that more often than not, it's the Poachers that get blamed, because here in the UK there is a growing problem with Poaching. You then have the cattle that escape, due to poor fencing or sheds. Britain has lots of poor standard fencing and recently the Government urged farmers to address this or risk facing prosecution should these escaped animals cause injury, accident or damage to the public. 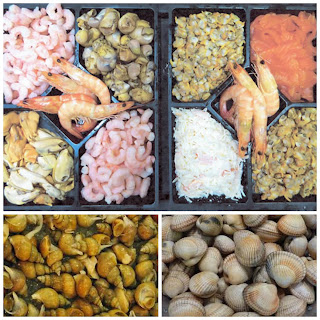 The second point I'd like to raise about someone noticing Bigfoot is, THAT'S WHAT WE'VE BEEN SAYING ALL ALONG! Someone has bloody noticed, this is the very reason we are researching it. It seems the Skeptics want it all their own way, they want us to play their game, with their ball, on their ground, by their rules, with their referee, and then when they don't get the correct result, they want a rematch, where they'll no doubt change the rules again. As stated in my previous article about Skeptics, it is way too early for anyone to assume Bigfoot is not here, and indeed it works both ways for those of us who have not seen him with our own eyes. Currently there is research happening in places of suspected habitations, this research is not public and is being conducted very privately in agreement with the landowner. There is also the matter of morals and the risk to the Bigfoot should the location be compromised. I am only aware of it because I spoke to the researcher conducting it. As incredible as that sounds it is true, so for now we just have to be patient and do our own research and hope we too happen on such a location.