November 11, 2015
Hello Everyone. Adam Bird asked me to relate this. First let me say that I have been a researcher of the American Sasquatch since 1963 and I am an Admin for several BF FB groups. However that should have no bering on my credibility in writing this account.
Back in the late 1960's I was stationed for a short time in the UK at an RAF/USAF base. I became friends with one of the RAF personnel who had parents living in the north of England in Yorkshire. One night in a pub over more than a few pints I related to him my first Class A sighting in Michigan in '63. He immediately told me his parents had seen very large footprints (18"+) on their property and invited me to come home with him during a long weekend.
His parents lived on a very large, heavily wooded piece of property west of the city of York. The driveway to the house was more than 500 meters long and the house itself could not be seen from the road. Very thick woods on both sides of the drive made the area dark even during the day. Though the house was not large I guess you could call these folks "gentry." If you closed your eyes you could imagine Robin Hood standing in the tree line.
Getting back on topic, at dinner the first night my friend told his parents in America I had researched the Bigfoot/Sasquatch and at this dinner was the first time I heard the term 'Woodwose.' Both my friend and his parents were firm believers because of huge tracks they occasionally found in the snow, some even coming up to the windows of the house. Their gardener even complained that something had once torn several shrubs out of the ground and threw them across the yard. All of them believed this animal (I do not like the term creature) was harmless and had no fear of it, however they said their dogs often acted strangely leaving them to believe the animal was close by.
Adam and I discussed this quite a while ago and I wanted to run a search to try and find them to make sure my facts were straight but I had no luck; If the parents are not deceased they would be well into their late 80's or 90's by now. I believe their names were Herbert and Emma Bentwell or Bentwall. If any of your members know of them or can find them I would appreciate hearing about it. Thank you for reading this. 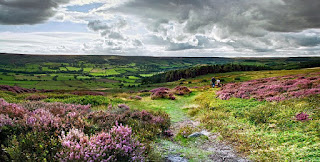 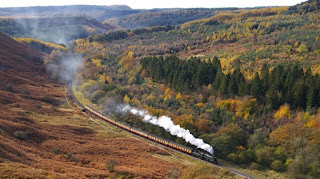 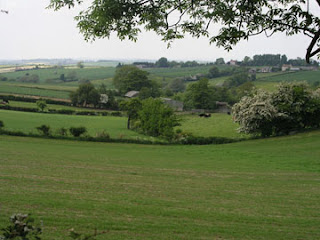