Location: Birmingham (West Midlands) - Icknield street, Hockley
Type: Other
Date / Time: April 2014
Further Comments: A couple in their car watched as a grey humanoid creature jump across the road, kangaroo-like, although seemingly gaining momentum by swinging its arms. The entity stopped in the road and looked at the car before turning and moving back into the grounds of a cemetery.

Although very urbanised area now, i did find out that the area was once called The Forest of Arden and covered an area stretching from stratford on avon to the south and tamworth in the north and was cut through by the old roman road known as the ickneild way. 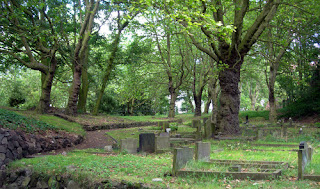 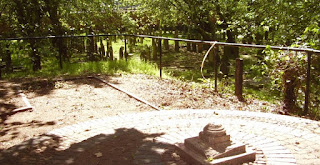