As he walked home from a friends house in the dark on 9th July 2015, hotel worker Nich Boden, 26, was knocked unconscious in remote woodland between Coniston and Hawkshead in Westmorland. He came to with a deep 5in gouge on his left shoulder and apparent claw marks on his forearm. "All I really remember was being hit from my front right and because I smacked my head when I fell it was all a bit hazy after," he said. He told FT: "The various cuts and scratches were of interest because there was no barbed wire around, or anything obvious that could have caused them. I contacted the local paper because there had been a big cat sighting in the area the week before and I thought that my experience might be relevant. Its not beyond the realms of possibility that it was a cat I encountered, although it could have been a deer, which are known to bolt forward and knock people over when startled".
It certainly looked as if he had been attacked by a wild animal, some suggested a big cat.
However Dr Tom Smith, author of many medical books, said: "Animals generally attack from the back. The space's between the claw marks are too large unless the cat was the size of a lion and no cat I know produces a single slash mark."
So what did happen to Nich Boden that night?

Thanks to Liam Dorricott for this report September 2016 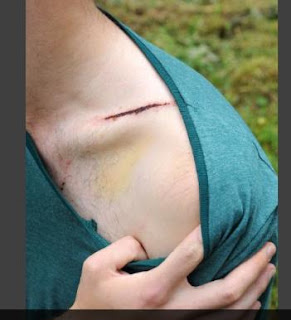 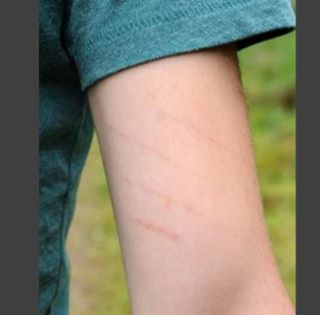 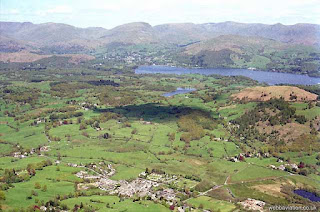 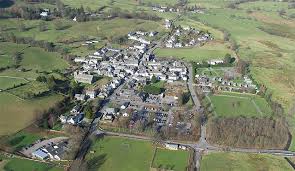