June 19, 2015
This eyeshine was captured during a night-time investigation of Cuthbright Wood, Sherwood Forest, Nottinghamshire, by British Bigfoot Research founders Adam and Paul Bird. A couple of interesting things were heard during the investigation. First of all, a possible single wood knock was heard, and this was before Adam and Paul did any knocking themselves, so whether this was a warning, nobody can say. After that it was silent for an hour. It was then that they heard what can only described as a chattering sound, like someone muttering under their breath. The source of the chattering sound was never found. 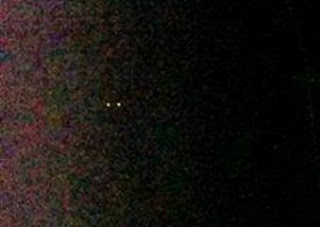 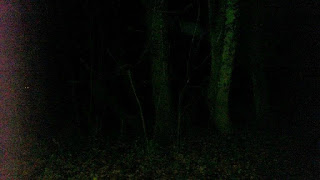