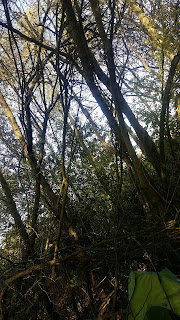 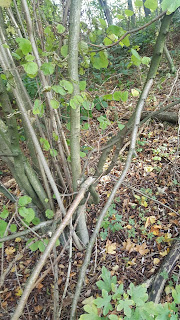 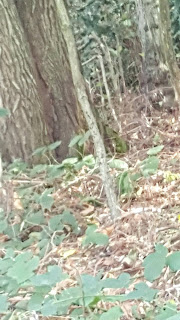 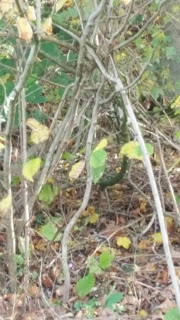 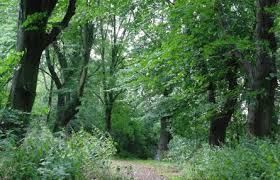 Laura is a new researcher and on her very first steps collecting evidence, she has always had an interest in the American bigfoot and like most of us finds the world as a whole a bit confusing, yet when she walks the woods she feels complete, i think we all understand that, and feel similar to Laura in the very hectic world we live in..  Laura first realised there was a suggestion that the Forest Folk or Bigfoot may be in the UK, so she reached out to me and we were discussing research tips and areas to look for sign, as i'm showing Laura everybody's finds, she points me to a woodland not too far from Cannock Chase on one of the main corridor routes in and out of the Southern end which have all the same signs, now it's only been a few short weeks and Laura has noticed some changes in the area itself and the structures within it.  This area is very close to the Canal and has many smaller woodlands dotted along the route, today's visit brought many changes and a very strange experience with the dogs she was walking.


As she was going into the area everything was fine, she came across an area that looked like it had been cleared of debris and the vegetation flattened down, the clearing did have structures that all seemed to point to the canal ? “on the way in the dogs were fine no problem at all, i took some pictures of the structures and carried on my walk, but on the return as soon as we reached the “cleared” area my dogs became distressed? Almost to the point of running off, they were barking and whining and pulling on their leds, at this point i realised there was an almost den like structure to the back of the clearing and that is what the dogs were pulling away from?? There were lots of sticks piled up high and an almost entrance like structure to the front.  I walked the dogs away calmly and i will keep going back to see if anything changes over time,for now i'm going to look at the signs in the playlist and would love to hear from anyone who is experiencing anything similar, very close to home”. Laura 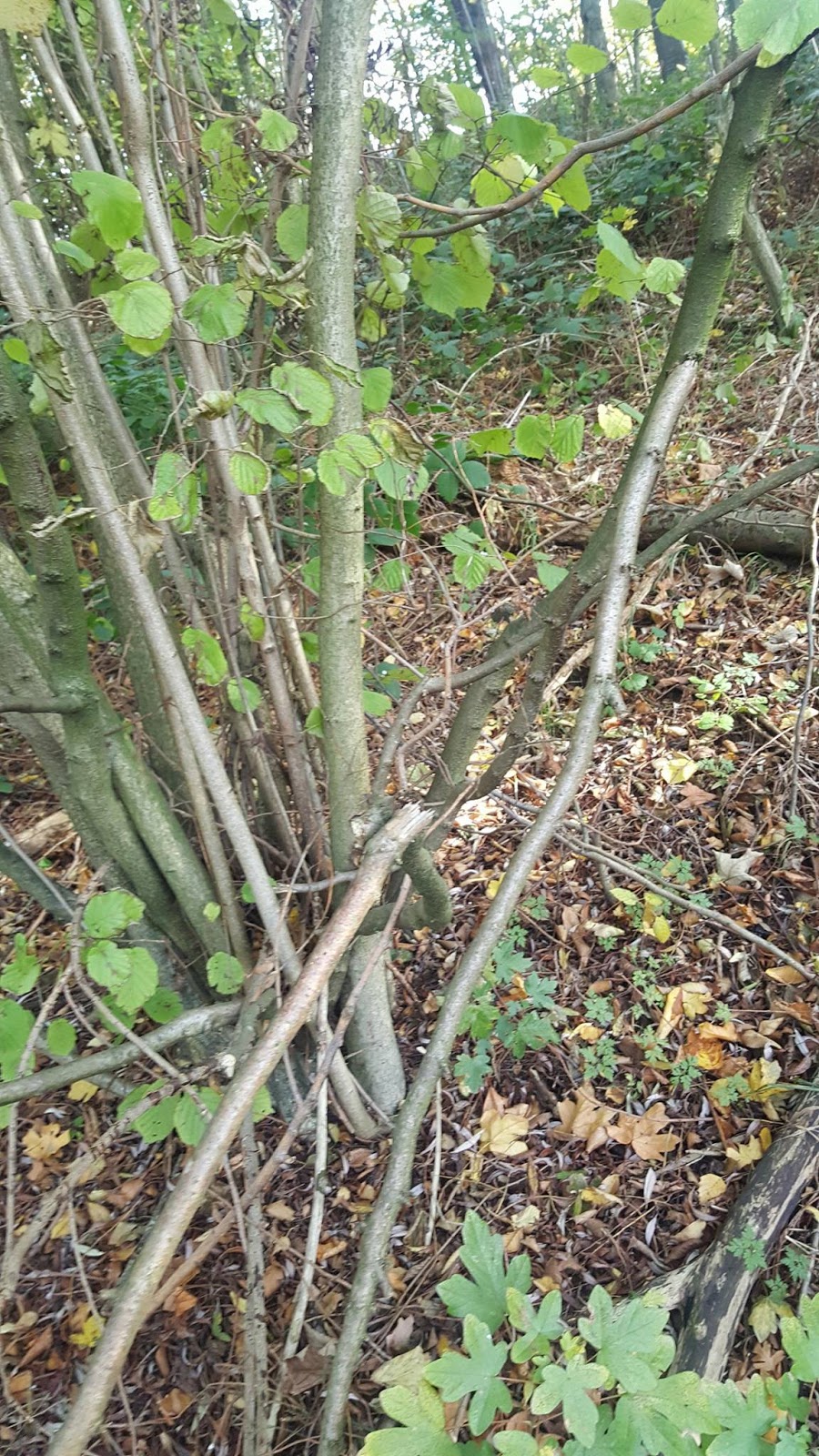 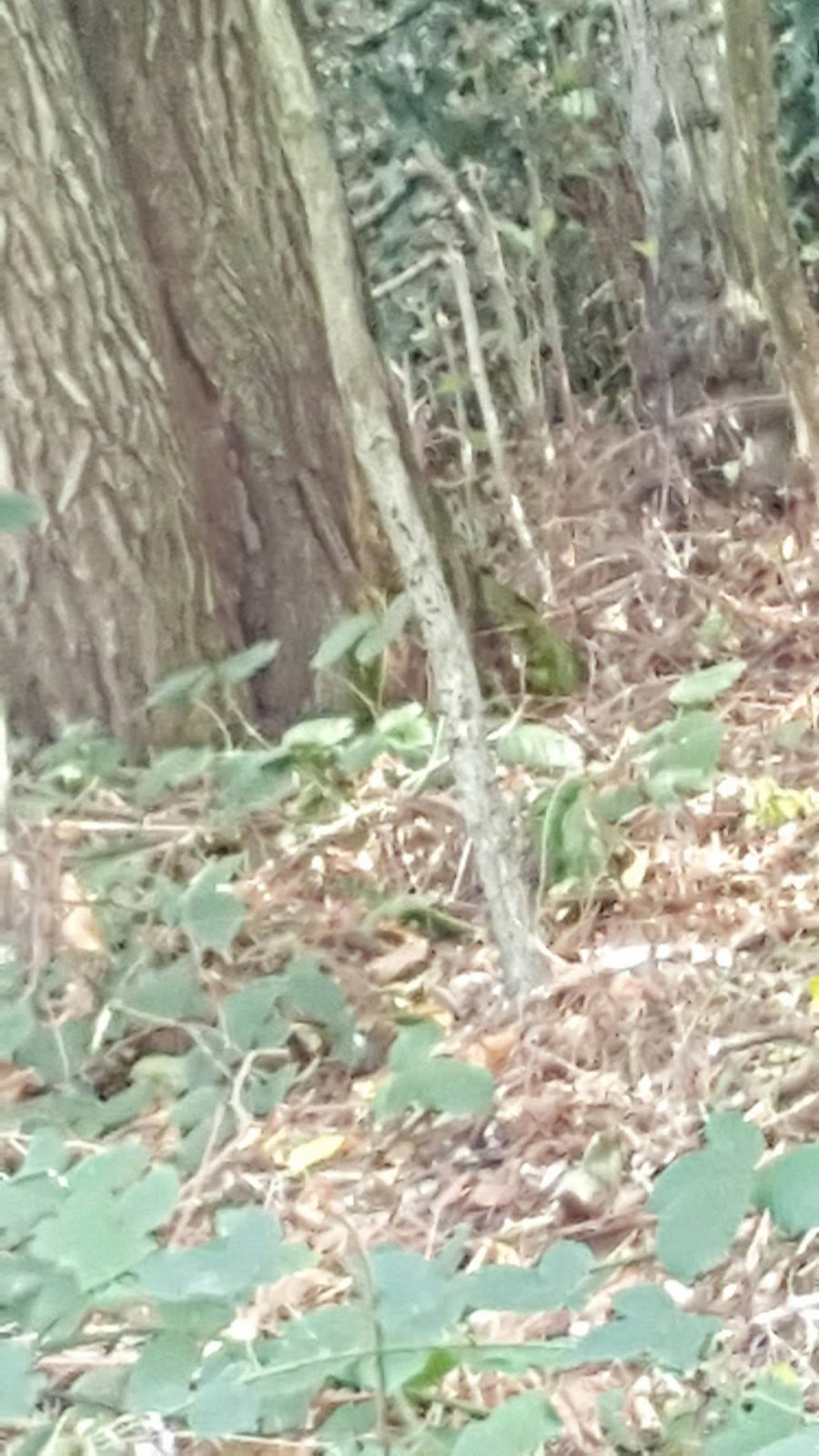 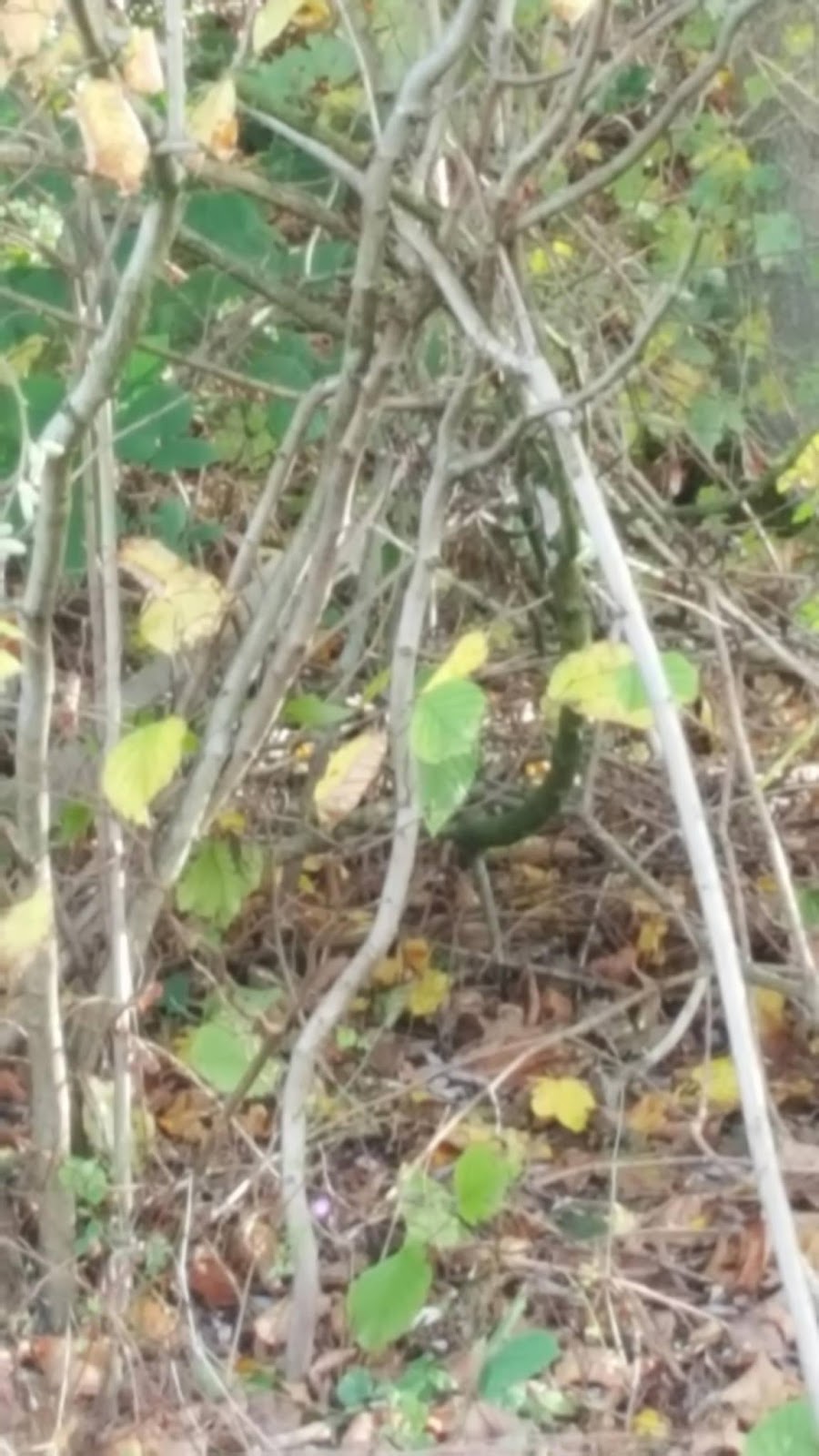 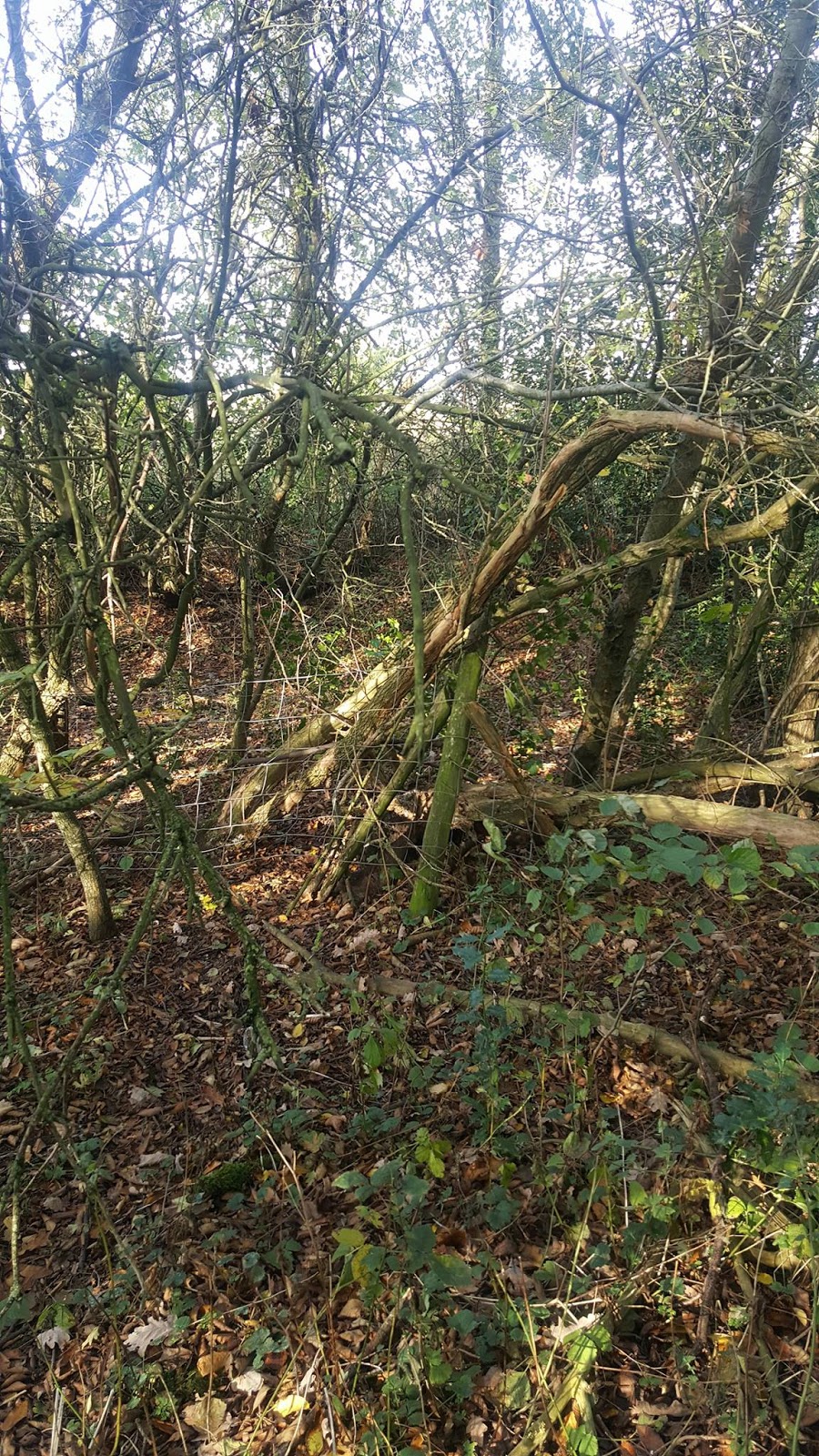 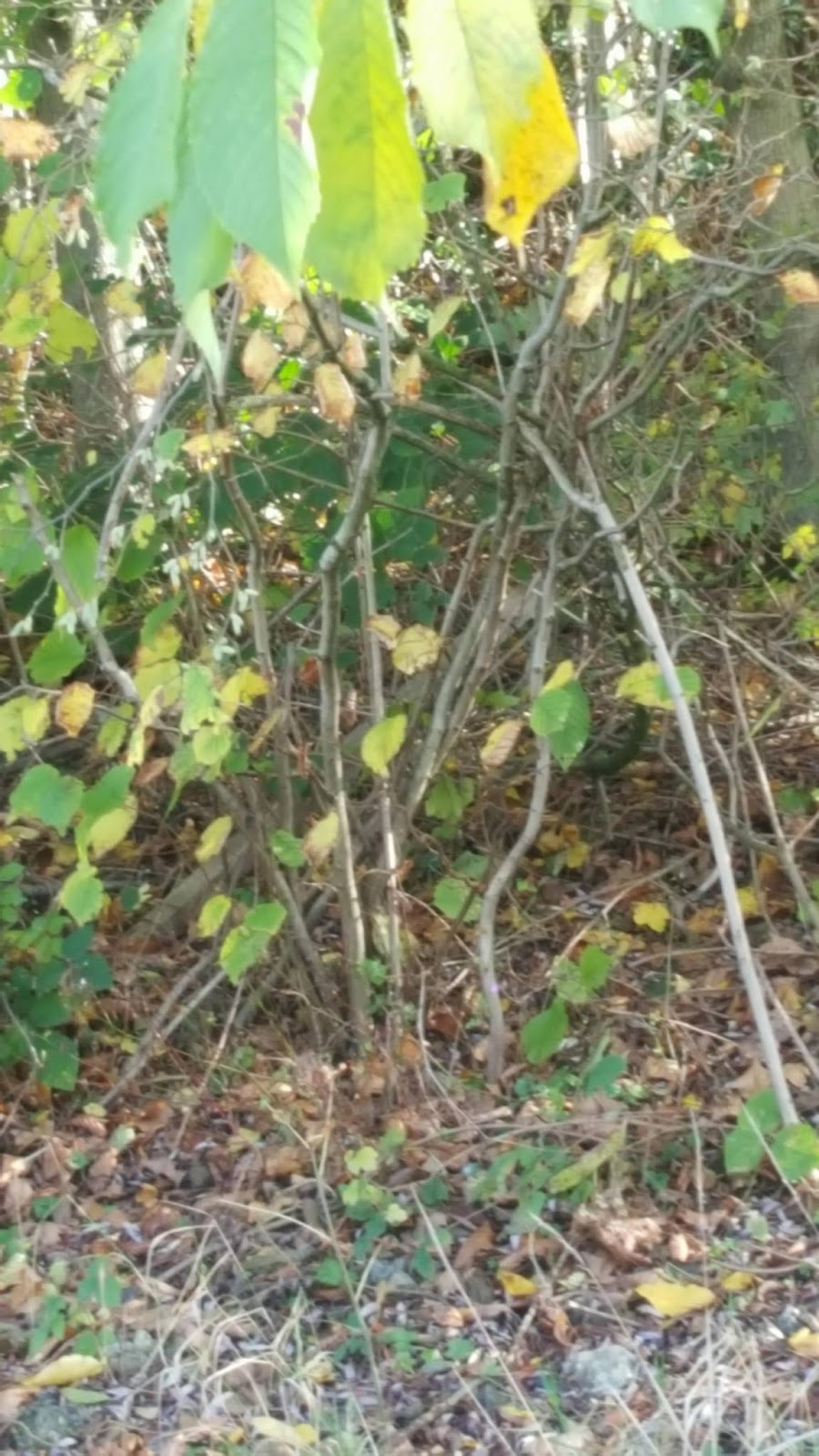 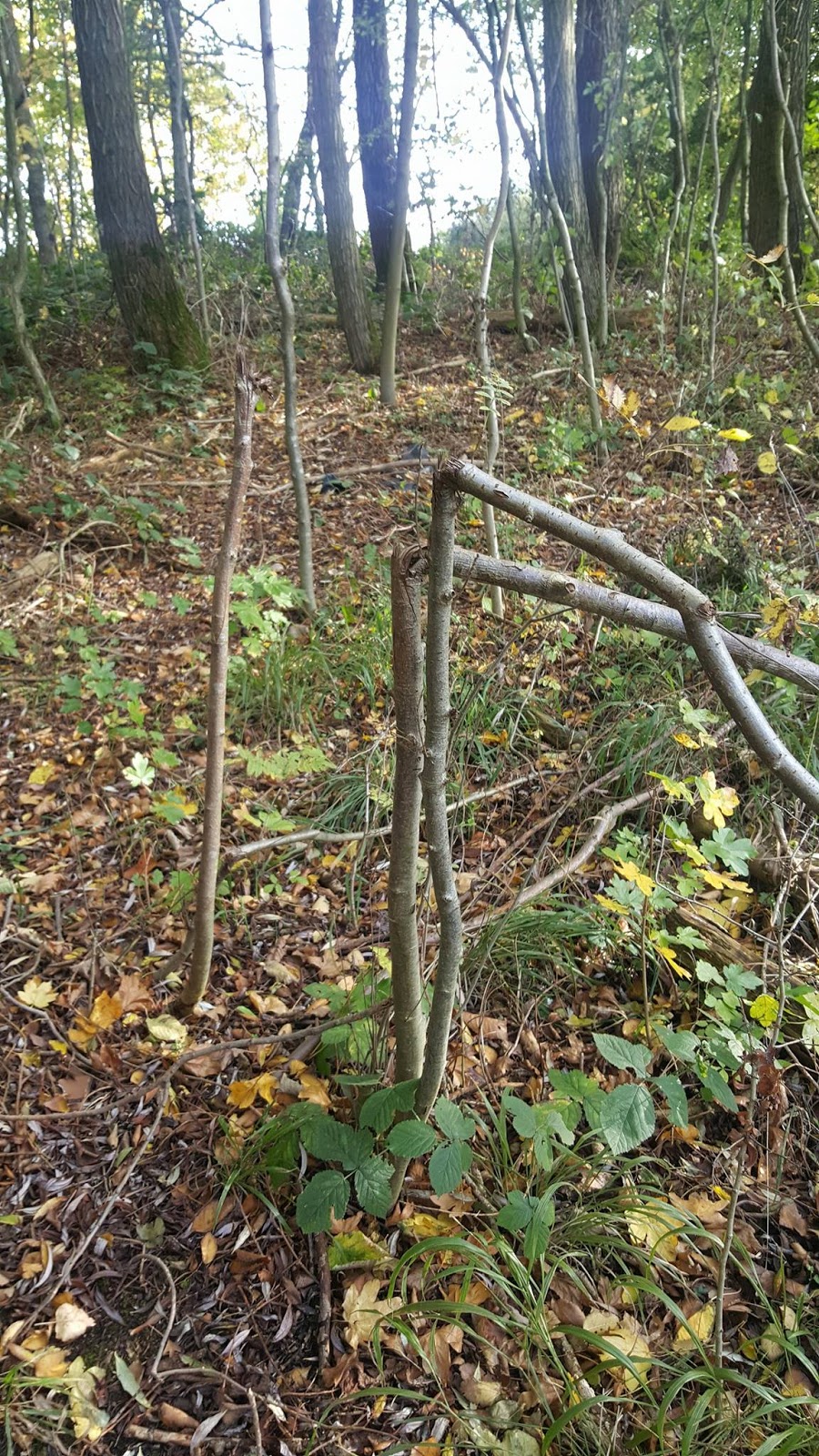 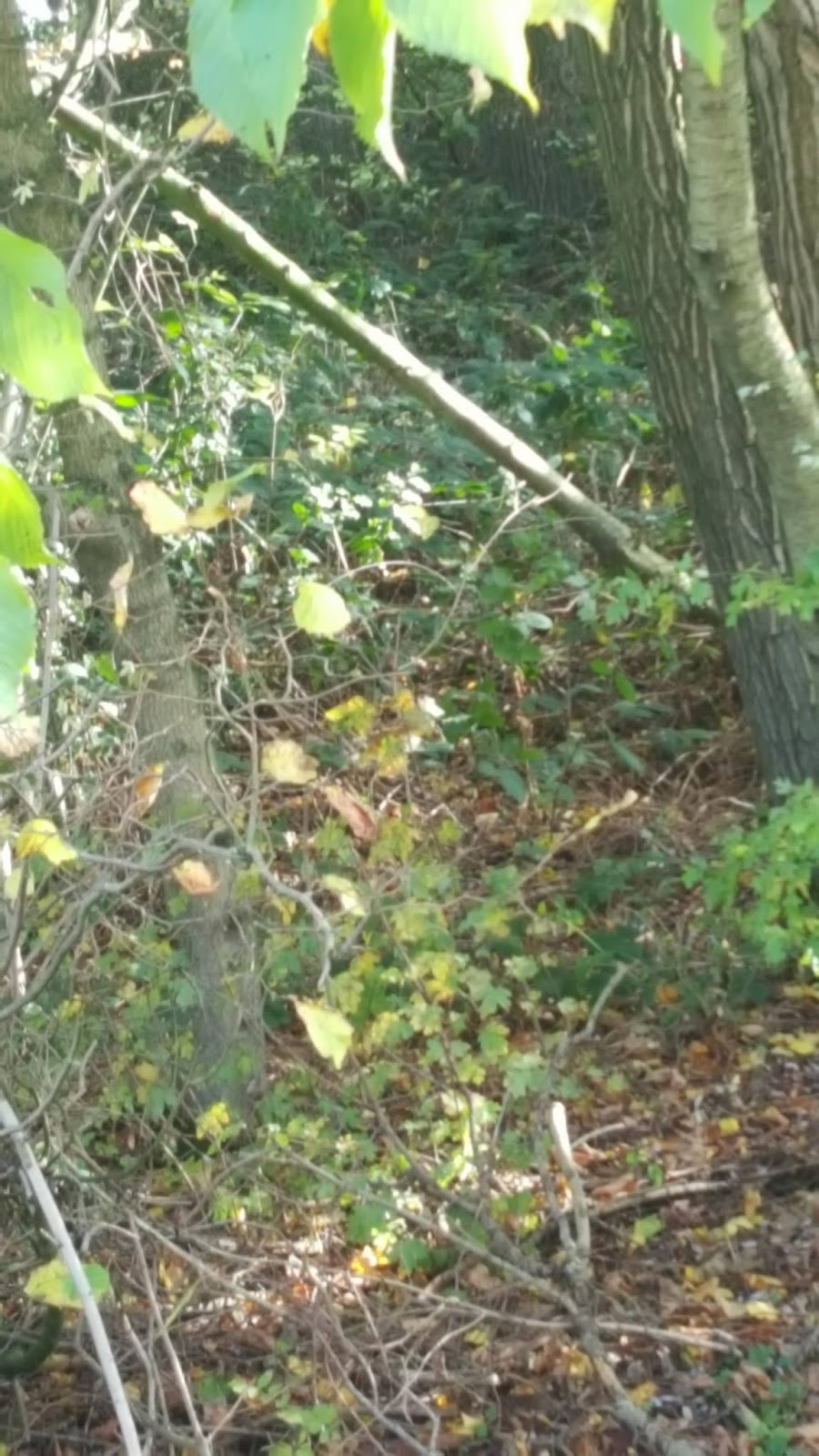 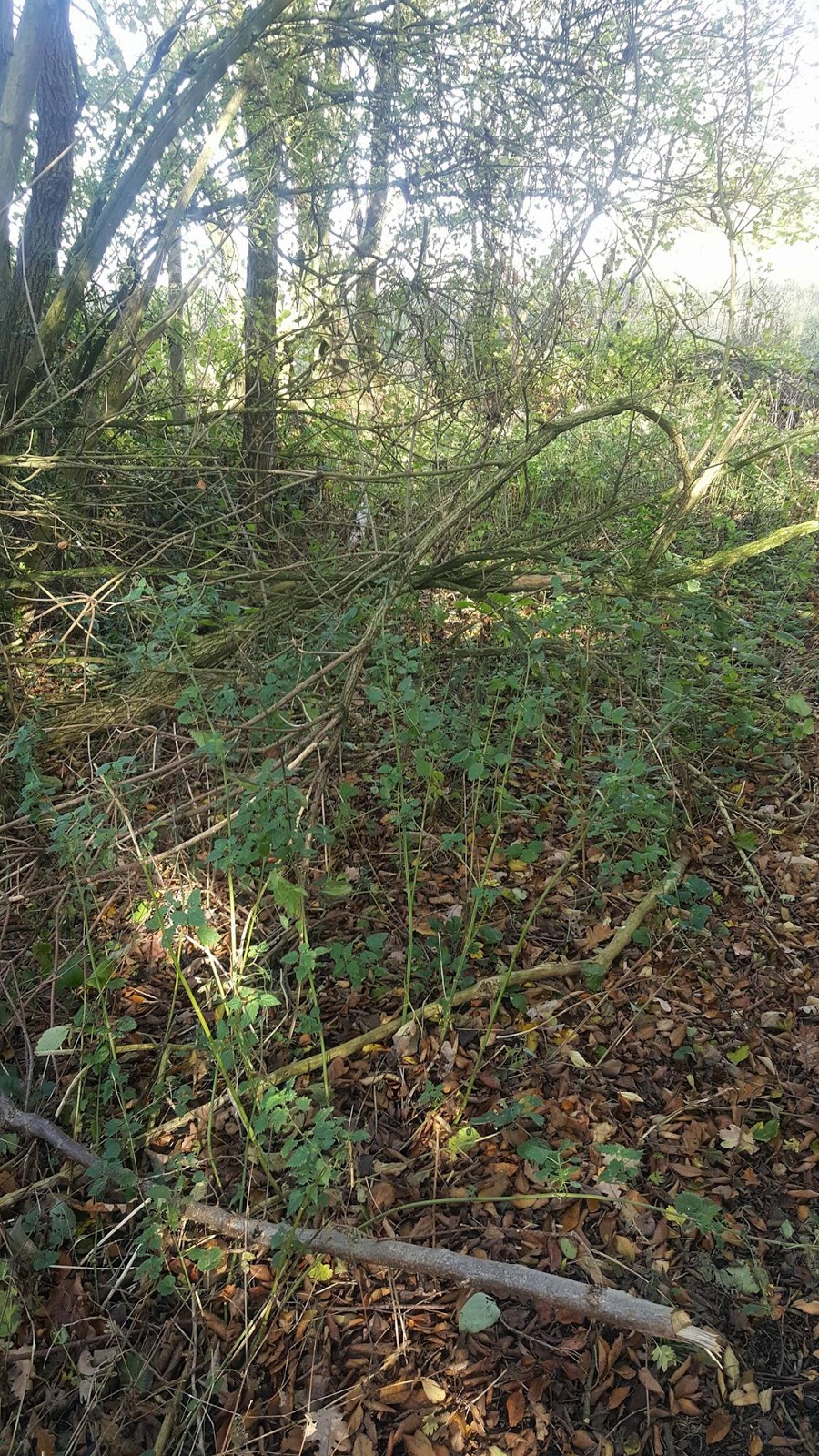 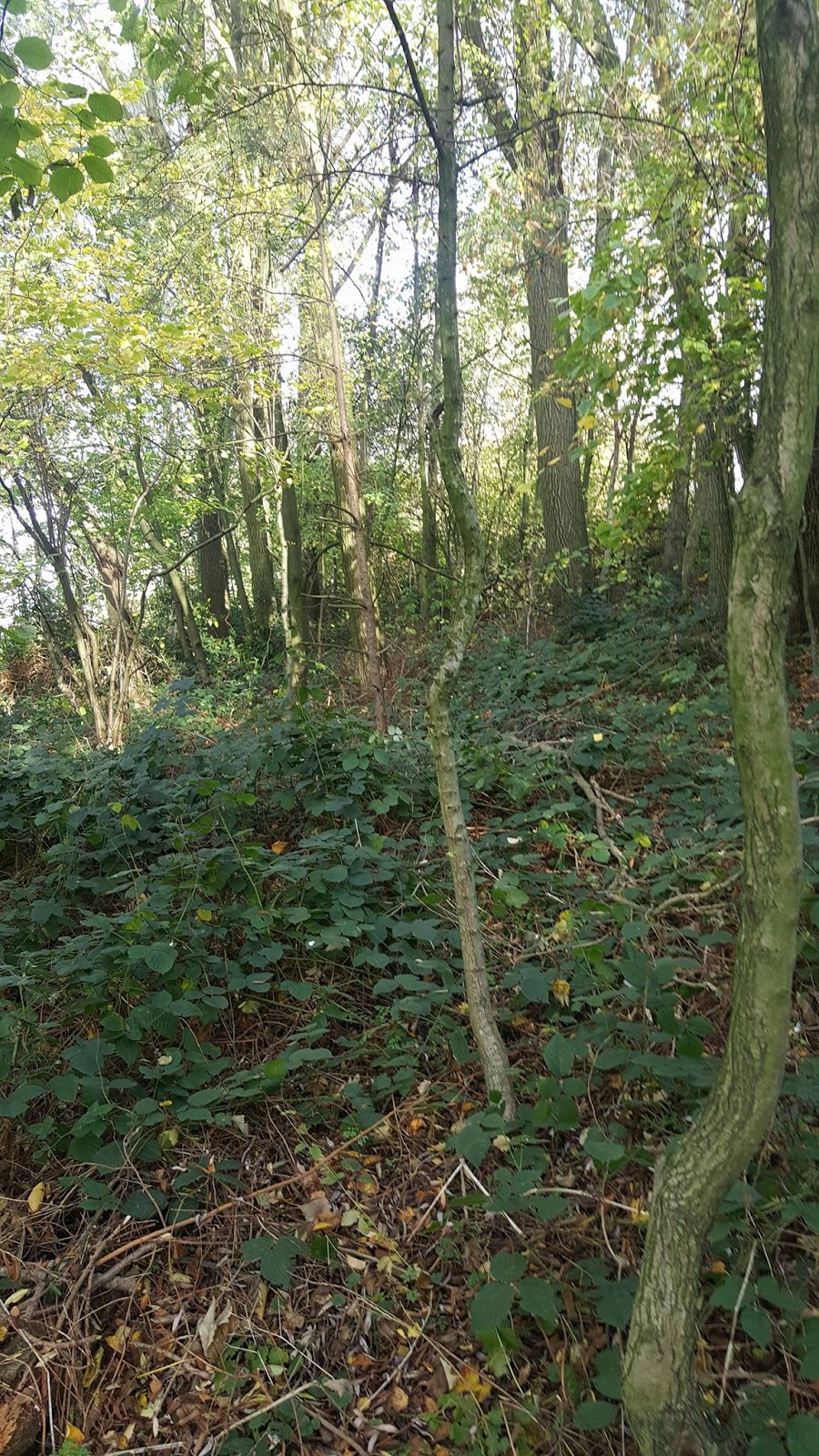 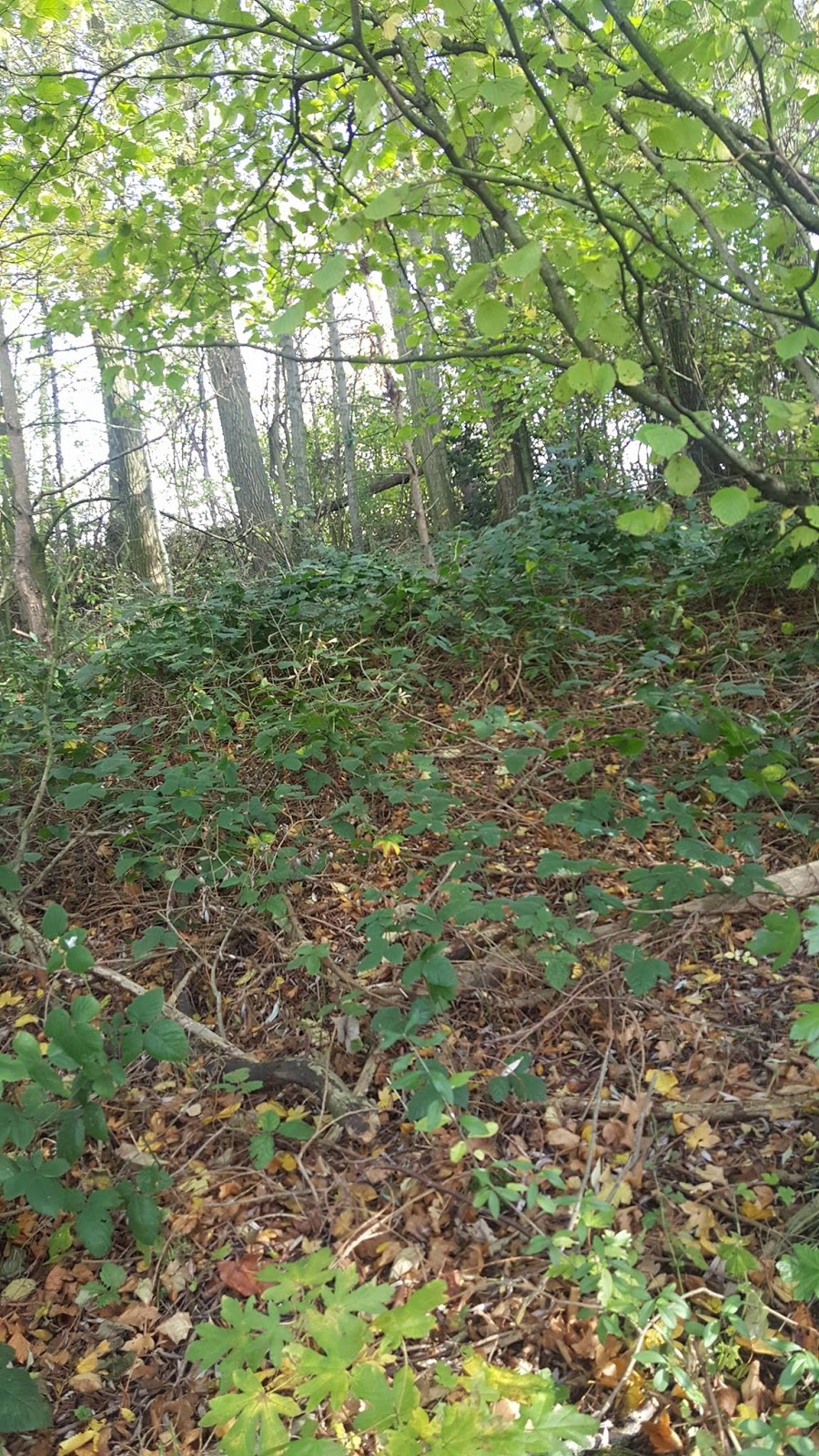 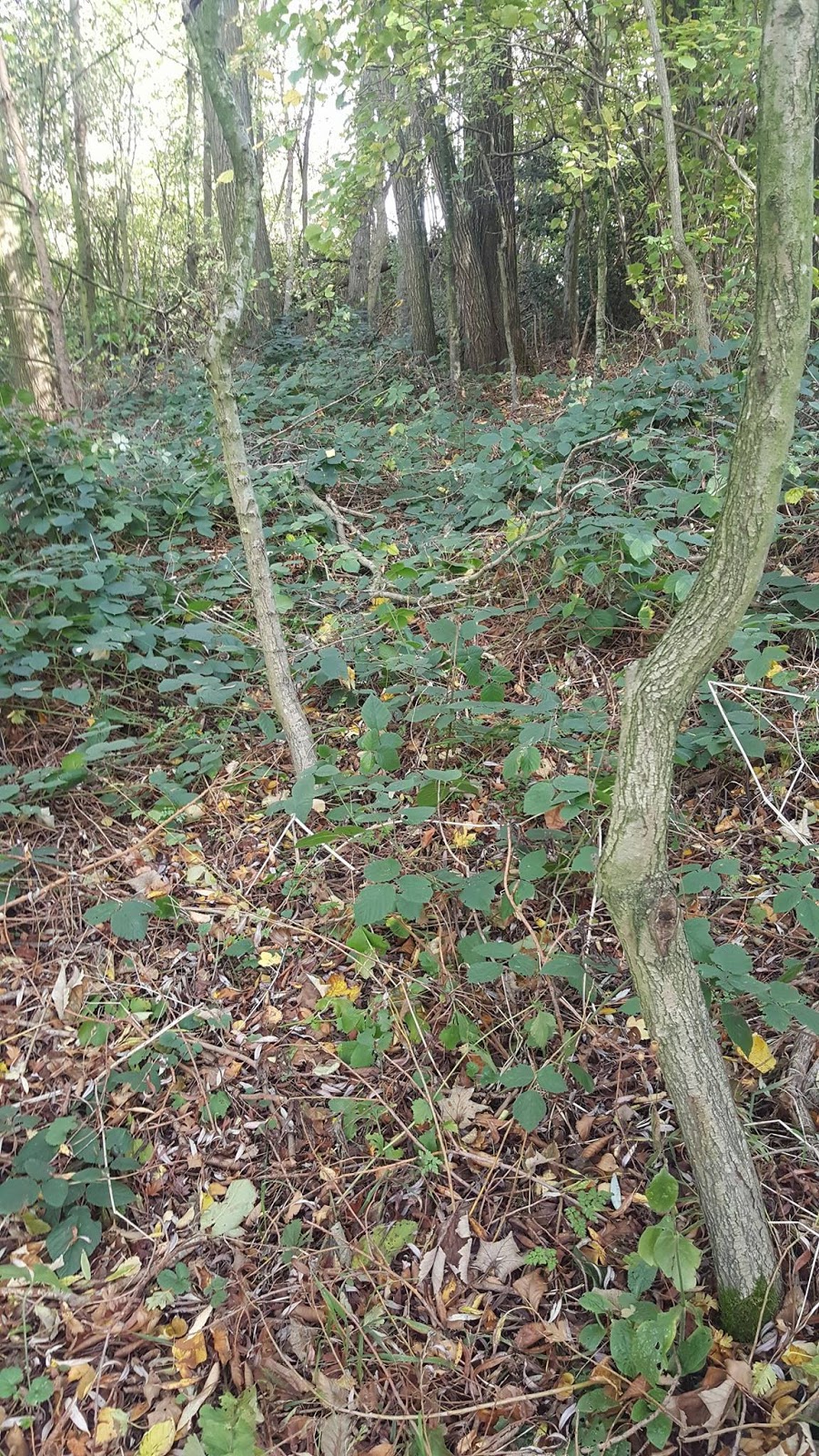