MORE people have come forward claiming to have seen a Bigfoot-like creature in the Wanstead and Woodford area.
Last week we revealed how fitness instructor Michael Kent saw a peculiar-looking Bigfoot-like animal emerge from trees near the Hollow Ponds area of Epping Forest, on the border between Wanstead and Leytonstone.
And now pensioner Irene Dainty, of Love Lane in Woodford Bridge, claims she was left shaking after she came face to face with a hairy creature which surprised her in her street.
Mrs Dainty told the Guardian she was “absolutely convinced” that what she saw was not human, or a normal species of animal life.
She said: “I had just come out of my flat and just as I had turned the corner I saw this hairy thing come out of nowhere. I really don’t want to see it again.
“It was about 4ft tall and with really big feet and looked straight at me with animal eyes. Then it leaped straight over the wall with no trouble at all and went off into the garden of the Three Jolly Wheelers pub.
“I was so terrified that I went around to my neighbour’s house and told her what happened. She couldn’t believe it and asked me if I had been drinking, but I said of course I hadn’t – it was only about 3pm.”
Park officials have poured scorn on the so-called witness claims and are adamant there are no strange creatures roaming in Epping Forest.
Orelia Vaivadaite works at the Three Jolly Wheelers Pub in Chigwell Road, but said she had not seen anything odd in her back garden.
She added: “The manager who lives upstairs may have seen it, but he has recently resigned. He didn’t mention anything to me though.” 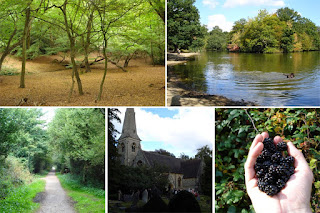 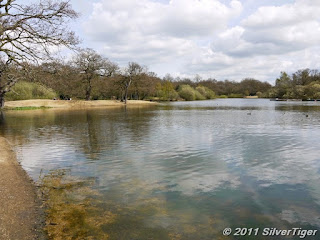 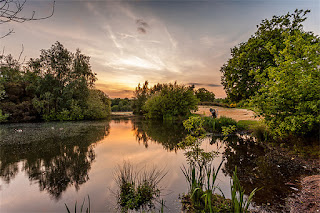