July 05, 2015
The sighting was reported by four girls, between the ages of 14 and 9, staying at a caravan park next to the Tyrwhitt Arms pub at Short Ferry, a small hamlet near to Fiskerton, Lincolnshire, who described a four-foot-tall jet-black, bear-like creature feeding on a pheasant. The girls, who fled immediately to seek help in the pub, also reported finding large paw prints at the location when they returned later. Dave Brumhead, the Landlord of the Tyrwhitt Arms, reported that a motorist had made another sighting that evening, near where the girls had been. He said: “There was no way this was a school girls prank, they were really shocked,” he said. “We had another sighting that evening near to where the girls had been. A motorist stopped his car in the middle of the road after he thought he had seen something. It’s all very strange”
There were several further reports of a bear-like animal in the area in 1997. 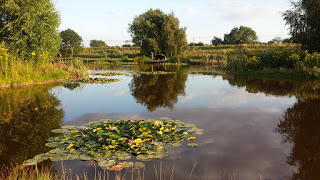 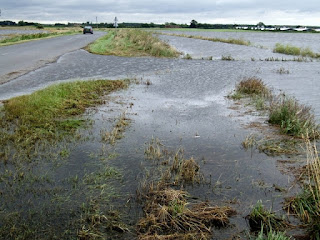