February 27, 2015
Scott Martin and his family were travelling home by taxi from Stoneleigh on Tuesday, February 14, at about 10.30pm when they saw a mysterious ‘dark figure with no features’ dart across the road in front of them before leaping 15ft over a roadside bank as they approached Nescot College on the Ewell bypass. Spooked by their seemingly supernatural experience the couple’s four-year-old son, Sonny, was too scared to sleep on his own that night, while the petrified taxi driver admitted he didn’t want to drive back alone.
Mr Martin, 40, the manager of a building company who lives in Blue Cedars in Banstead, said: "We were driving down the Ewell bypass and saw a man on the other side of the road.
"We didn't pay much attention until he started crossing over to our side of the road, the next thing he jumped over the centre fencing in the road and ran across our two lanes.
"On the side of our road is a bank easily 15ft in height and this figure crossed our road, climbed this bank and was gone from sight all in about two seconds. My last image was of him going through the bushes at the top of the bank." 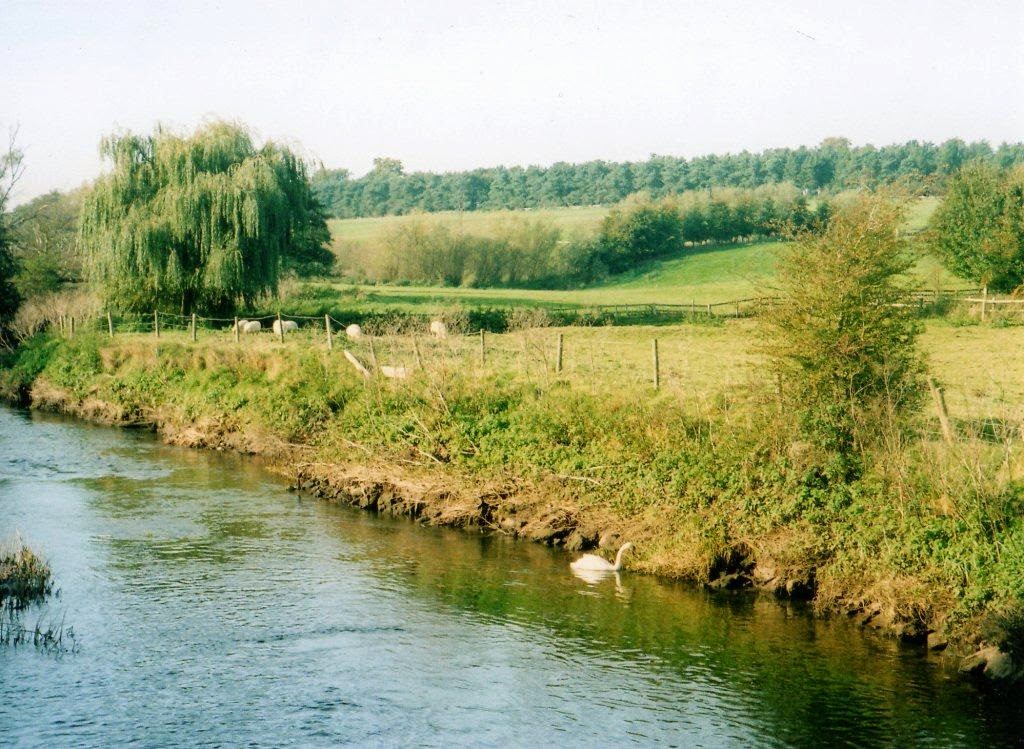