anon sighting of dark figures skirting the wood, early hours of the morning, sighted by hunter

who claims they were tall and broad shouldered and glided along very fluid ?? he wished to remain

anon as he really shouldn't have been there, follow up conversation with him, did bring out some

details, he was waiting for rabbits on the hill over looking the wood, he could see them clear enough but

they seemed to be all one colour, he did not notice clothes or bags, just the same dark brown from

head to toe, what made him report was even from that distance he knew they were very tall and very

broad and they walked in and out of the trees with no difficulty. 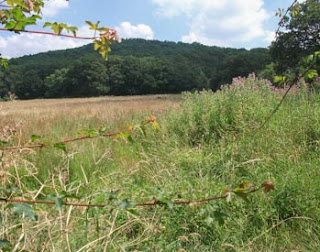 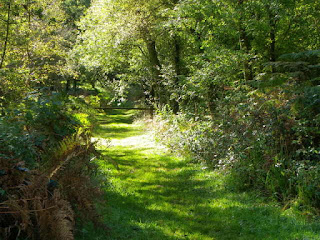 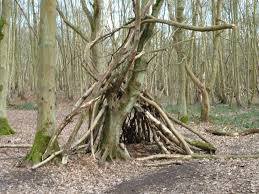 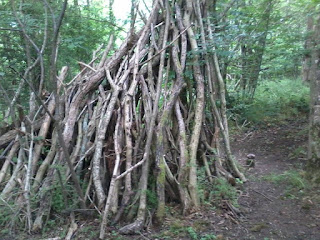