June 26, 2016
An anonymous photographer snapped this picture which he claims is a Gorilla stalking the shores of Loch Skene in Aberdeenshire.

The snapper is quoted in the Aberdeenshire Press & Journal as saying: "I do not want to be named in case my sanity is questioned". He continued: "I was indulging in my favourite pastime of photography. I was returning to my car when I noticed some movement in a clearing of forest. Thinking it was a deer, I got my camera ready. As I looked closer I realised I was staring at what can only described as a large ape." The witnesses first instinct was to run: "I believe if I had stayed for longer I could have taken some clearer photos but at the time I was more concerned for my own well being than getting the perfect shot. He described the animal as no bigger than the average person but very wide across the shoulders.The only thing I am sure of is that it was some type of ape. From my limited knowledge, I believe the ape I witnessed could come close to resembling a gorilla. Local residents are not convinced although one claims that he has seen a peacock in the area!

Suggestions coming forward are, plastic bags, tree stumps, even a big cat has been put forward as a possible identity. The alleged sighting took place on the 7th April 2002 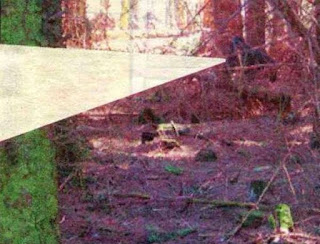 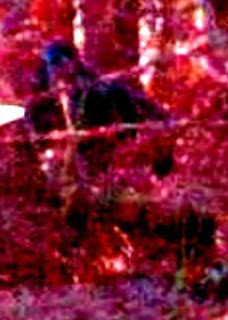 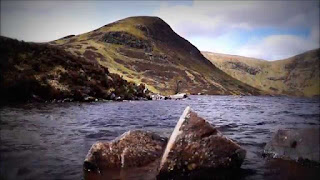 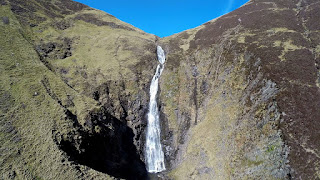