Further Comments: A group of friends walking through the area in the early hours of the morning

spotted a tall dark figure which quickly ducked down - one of the group approached it, only to hear it

run off. Walking back towards their car, two of the group heard a roar which they believed sounded like

a silver backed gorilla. One person also reported red eyes glaring at them from the bushes.

Cannock Chase has long been a favourite with cryptozoologists and researchers alike, known for its

many and varied creature sightings, strange growls to full on bigfoot and wolfman encounters, it does

seem as if there is a hotspot of sightings grouped in this area. 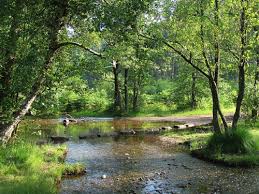 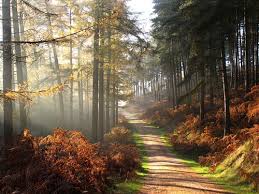 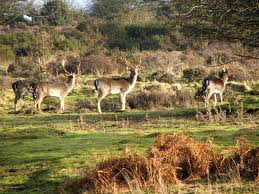