The Howler of Horsleygate Woods 1989


It was around 1989 that this happened to me i was 17 at the time. I went into the wood for a look as it's all pine trees and as I was about 100 yards in it went all quiet there was nobody around the wood was like so quiet I stood there looking and then I heard some whooping like noise and knocking sounds , then everything went silent, just like that, complete quiet, no birds nor car noise, no animal sounds just complete silence, I didnt see who or what made the noises, but I could tell I was being watched the wood is thick and the trees are large i couldn't make out anybody or anything around me, I headed down towards the small stream and got down to look, and I saw nothing , i lay there for ages I did some knocks back and the whoops started again, louder this time my cheeks where puckered now, i was so spooked. I looked back into the thick woodland and my eyes saw loads of shapes in the sun light but nothing i could pin point. Then Bump Bump, Crack in the distance I could not take it anymore and i was off, I went back to my bike as fast as I could and all the way out I could feel I was being followed. I was scared i turned around but couldnt see anything and then quiet came again, as i left the woods i could hear the natural noises return, the birds and stream noises. It was over I have never returned to the wood but have passed close many times. The Wood itself is in Peak District National Park an area of outstanding beauty and importance, and is at the southern most point, mostly uplands its highest point being kinder scout, it's vast habitats vary from moorlands to marshy bogs to an expanse of woodland.. 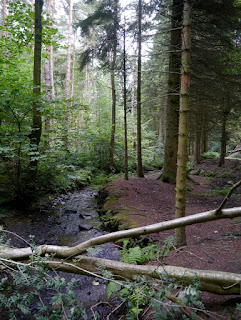 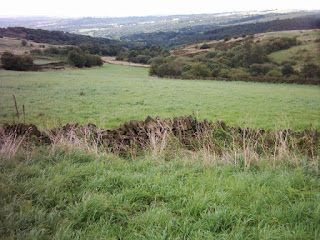 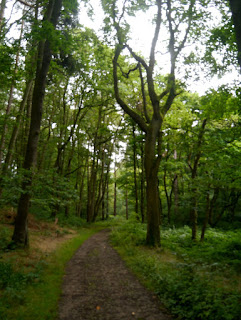