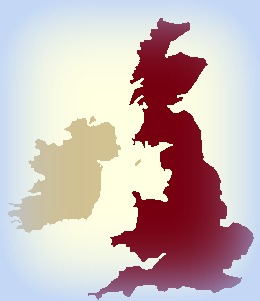 DUMBARTONSHIRE (July 1991) - Two teenagers reported seeing a creature just over three metres tall covered in black shaggy hair as they hunted rabbits in this area. One witness said the creature had white eyes but no pupils. After watching the creature for what felt like a minute, both witnesses fled. 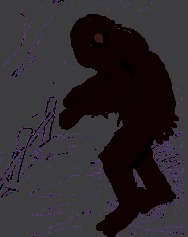 This sighting took place in Dartford by a girl named Charlotte who was heading home in her car from the University of Kent. She said she saw a creature with long arms and knees which came up under its chin as it walked. She was so petrified she nearly crashed her car.

Just one of the many Medway reports: 2000's UK. One of the sightings in Chatham was reported by a young girl(anon) out with her partner walking,who saw “the apeman appear off to the side of them in the scrub, and then it ran off into the bushes.” 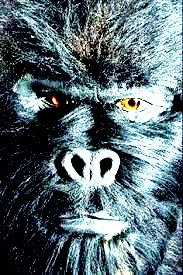 Report came in from someone out researching the area, They were checking for signs that this could be a possible British Bigfoot location, When they were startled by 6 very loud Whoop!! Whoop!! sounds and another sound which he couldn't describe other than a long deep howl, as he left the area a rock was thrown at him, landing close by. 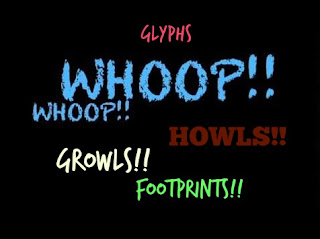 An upright hairy wolf man it seems. Known for its dislike of canines (it is blamed for tearing apart stray local hounds by the people in the area), this human-wolf hybrid has been seen during both day and night. 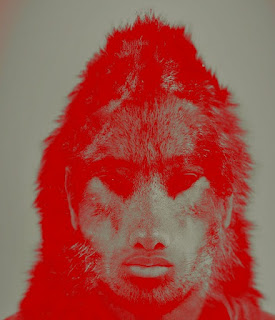