September 19, 2015
Neil Arnold, a paranormal expert from Penrith, said he has received numerous reports of the apeman over the years.
One of the sightings took place on Barf fell by a girl named Charlotte who was heading home from the Lords Seat. She said she saw a creature with long arms and knees which came up under its chin as it walked. She was so petrified she nearly fell down the fell.
Other sightings, according to Mr Arnold, include five members of the Territorial Army in 1991 spotting the beast on The Lords Seat, and shouting and throwing stones at it before running away.
Mr Arnold, who doesn’t believe the apeman to be a flesh and blood ‘monster’, but a paranormal figure, has also had reports from Winlatter and Thornthwaite. In each example the figure appears the same and Mr Arnold said tales of an apeman date back decades. 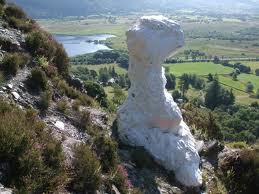 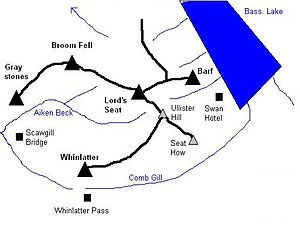 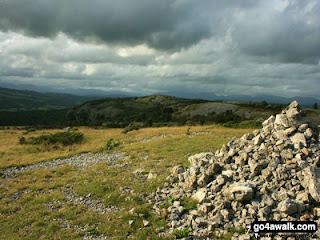