The Face of the Wildman

September 03, 2015
Picture taken by British Bigfoot research team member at a secret location in Uk. I have seen the original picture and this is 100% the real deal, the team member also doesn't want to release the original photo at this time due to people having stolen photos and passing them off as there own. Link to the British Bigfoot research site our sister grouphttps://www.facebook.com/groups/britishbigfootresearch/

Many many months went into this research just to find a suitable area, then months of trekking in and out day and night. On feeling watch the researcher took a random shot and on studying it at home later discovered he was not alone. 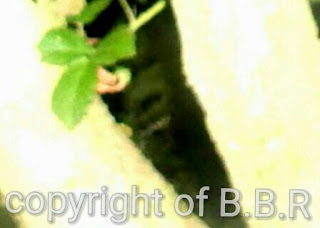 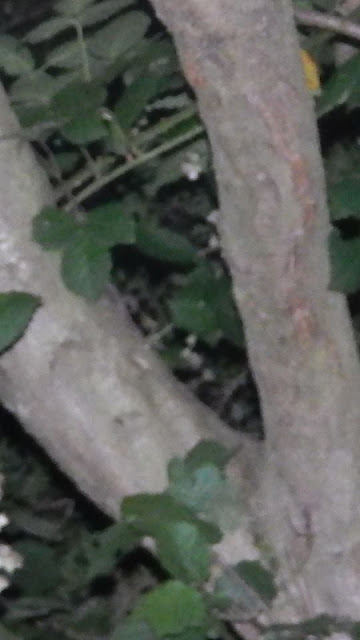