September 03, 2015
Rebecca Deegan and her boyfriend Chris Craig were out camping in the woods when they became frightened by strange noises outside their tent,  It was around 4.30am when we started to hear the noises, it sounded like things moving and then we heard a growl, we were really freaked out and just sat there for a while not knowing what to do, when it went quiet we went out side and thats when we saw it. My boyfriend went out first but he was really freaked out by the sight of it.

It was 7 or 8ft tall and standing there on two legs the hair/fur was sleek and was black with a little grey. Rebecca states she managed to get a photograph of the creature, it didnt look like a person dressed in a suit, it was really strange, we were so scared it would come back we packed up and went home, Rebecca states although she realises speaking out she will not be believed but she feels that people need to know, this thing is in the woods and could possibly be dangerous. 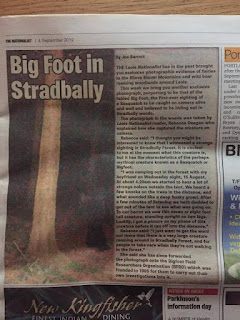 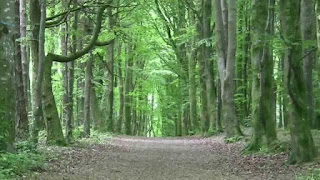 Deborah Crossley Hatswell: i have contacted the witness and she was also contacted by the irish research team and said she will send the photograph when she returns from holiday.