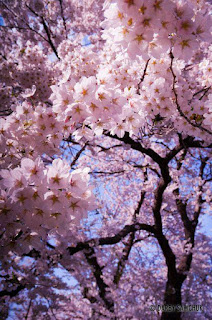 Laura is a new researcher and on her very first steps collecting evidence, she has always had an interest in the American Bigfoot and like most of us finds the world as a whole a bit confusing, yet when she walks the woods she feels complete, i think we all understand that, and feel similar to Laura in the very hectic world we live in..  Laura first realised there was a suggestion that the Forest Folk or Bigfoot may be in the UK, so she reached out to me and we were discussing research tips and areas to look for sign, as I'm showing Laura every body's finds, she points me to a woodland not too far from Cannock Chase on one of the main corridor routes in and out of the Southern end which have all the same signs, now it's only been a few short weeks and Laura has noticed some changes in the area itself and the structures within it.  This area is very close to the Canal and has many smaller woodlands dotted along the route, today's visit brought many changes and a very strange experience with the dogs she was walking. 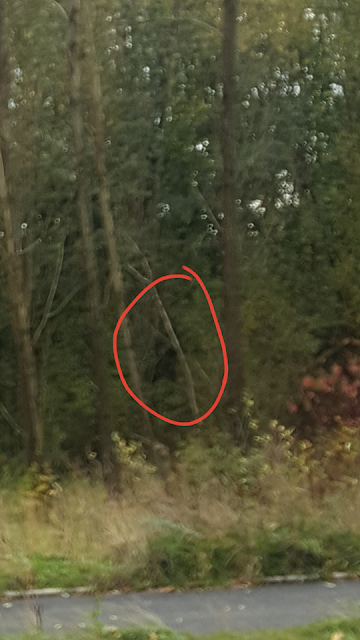 As she was going into the area everything was fine, she came across an area that looked like it had been cleared of debris and the vegetation flattened down, the clearing did have structures that all seemed to point to the canal ? “on the way in the dogs were fine no problem at all, i took some pictures of the structures and carried on my walk, but on the return as soon as we reached the “cleared” area my dogs became distressed? Almost to the point of running off, they were barking and whining and pulling on their leads, at this point i realised there was an almost den like structure to the back of the clearing and that is what the dogs were pulling away from?? There were lots of sticks piled up high and an almost entrance like structure to the front.  I walked the dogs away calmly and i will keep going back to see if anything changes over time,for now I'm going to look at the signs in the play list and would love to hear from anyone who is experiencing anything similar, very close to home”. 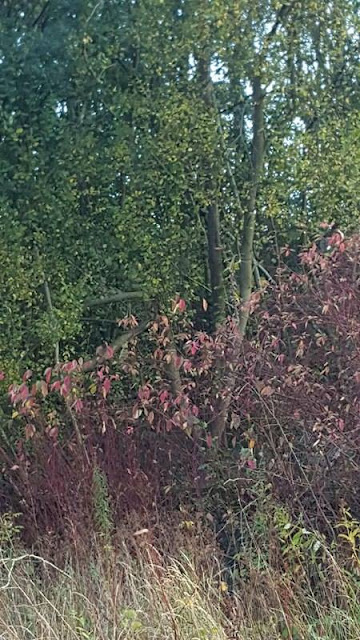 Update:  So many things have happened since we last chatted that i wanted to update you, i have been having memories of being a child here and how different it all once was, there were more trees, more green areas, allotments with food, and less houses than there are now, i remember going down to where the pigeons were kept and help my grandfather see to them, and although the memories are a joy there is a certain sadness to them to because i started to feel really strongly about the change almost panicked which i could not work out, why i was feeling it and why i felt so drawn to go back to the area over and over,,, the howls have now been replaced by Owls that's sound so strange,, trees have been uprooted and put over entrances to small secluded areas, there is a dip in the landscape there, almost a bowl and it is thick with shrubbery and prickles, there's no way i can get in there,,, but i keep seeing structures and signs there.  I was driving the other day and i saw to my shock a huge tree had been uprooted and was upside down in another tree, i took some photographs as i have done each day, i seem to be seeing dark shadowy figures,, it's been a week of mixed up memories and feelings that don't feel like my own. 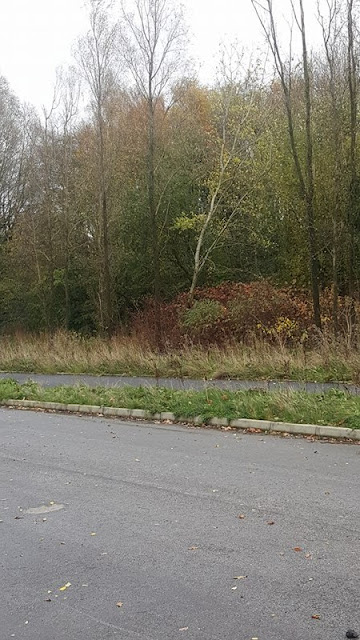 I decided to get some advice and also talk it over and see where this led,  i started to realise with the small footprint, and the feeling i was having, that maybe someone was living down there and just wanted to be left in peace, so i held that thought with me and i had further memories of blackberry bushes and mushrooms and all kinds of food sources, it was like a rush of information and it all suddenly fell into place,, my grandfather birds, the eggs, the blackberry and bramble and so many other food sources are no longer there at all, so it may be a strange coincidence that I'm moving to just where that pigeon coup was and I'm going to start a garden,, i also heard the allotments are coming back, thinking about this seemed to calm the panic i was feeling, so on advice and realising i had nothing to lose i went back down there with a gift of lavender.  I explained out loud i knew she was scared, and that if she could hold on a little while longer, the builders would go, and i would try and help her with food supplies and any way i could.  I did get a moment of intense dizziness on a number of my walks there, but the feeling i had then was almost like palpitations i felt as if i was struggling to breath, it passed and left me but i can remember how worried i felt, and then i realised it wasn't my panic i was sharing a feeling with somebody, that's how it felt to me, on realising this i felt much calmer and although i have many more things to tell i would like to finish on the dream i had last night, after i came back from the hollow place.

I don't really ever remember my dreams but this one was so vivid and real i can still remember it now, i saw a dog or what i thought was a dog, but it was also a female covered in long red and caramel hair, as it/she ran it spread out and flowed in the wind, she was happy and free and it felt like she hadn't felt like this in a long time??  I also saw pink flowers and it made me think of the food or lack of it and i realised i had a cherry blossom tree, i could take with me to the new house, and i remembered i had a cherry blossom flower tattoo, a strange connection maybe?? all this while still within the dream, i saw myself happy and with reddish hair, and i kept hearing the word Vanilla over and over,,, so i chatted with a friend and she looked up the name but spelt it vanella, that meant a dip in the land or a shallow protected place (just like the place i can not access) and it also meant trust, so i googled the meaning of vanilla and the meaning of that was love lust and mental powers, I will spend some time just thinking things over and letting events play out on their own. The howls started back up again today and i managed to hear a strange melody or song I'm unsure how to describe it, like a howl but with a melody within it?. 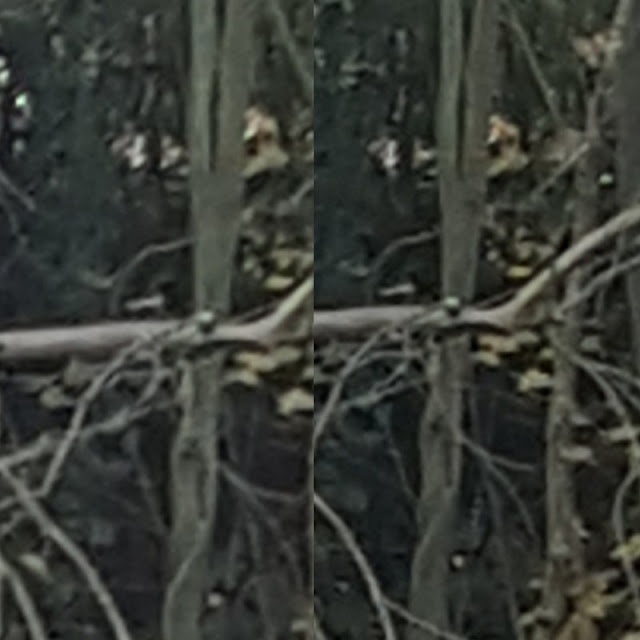 So for today that's where my story has reached, there are other details and I'll speak on them further as i start to understand all of this and just try to take it all in.  I feel peaceful today not rushed and i feel like a million puzzle pieces locked into place and i can see with a new set of eyes.