Werewolf log part 6
Date- 23.7.17
Search area- Zones 1 and 2
Weather- Overcast, some rain, visibility good (In the woods in some places it’s dark due to the canopy)

I searched zones 1 and 2 today, searched commenced at 09.19 and was completed at 11.45 hours. Well I first went into zone 1 and I tried to entice my furry friends out with ham sandwiches, which on reflection was not the greatest of ideas, I sat there in the middle of the zone for about 30 minutes and waited but no takers. But I saw two young ones up in the trees, so the atmosphere was one of total indifference, like I’m here and you’re up there in the trees and have a nice day, bye. 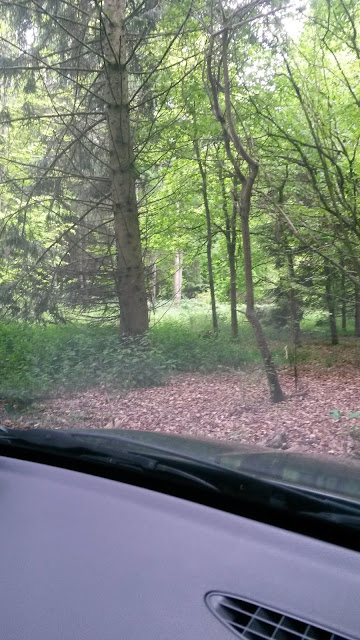 Sometimes they behave with total indifference, or they tolerate me to a certain degree in which I always get the idea that it’s time to go or they convey it’s time for me to go, but there have been times when I have not seen anything but I get the feeling I’m being watched and I get scared and I know it’s time to go.

I had a quick search in zone 2 and nothing new in this area so I proceeded to Cheazey Heath, I think this area belongs to or is inhabited by Wildman, there is a lot of tree damage, i.e. trees pushed over and over lapped etc. All in all a 50/50 sort of day 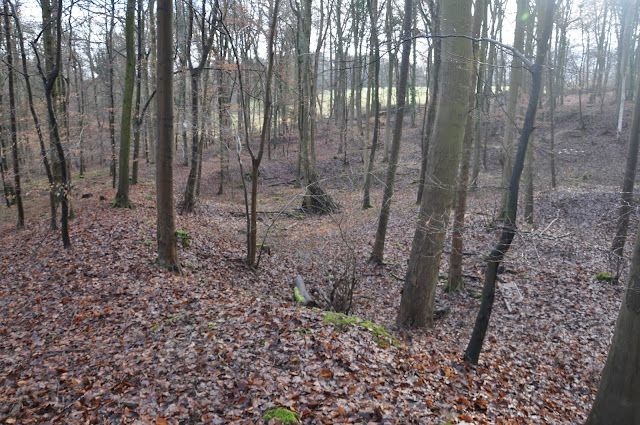 Some thoughts on the subject


Once a upon a time I had a conservation with a local community employee who told me that Werewolves and large predatory Cat populations are monitored and not controlled and that all reports or images etc are kept on a official database and that two agencies are involved in this monitoring.

Werewolves
I suspect that Werewolf fur can somehow absorb light and does not display a shine on its coat and can somehow bend light thus rendering itself almost invisible, an example of this can be found on a YouTube video entitled ’20 creepy things caught on video’. On this video, if you forward almost to the end, it’s either number 3 or 2, time stamp 18.41 and you will see a Dog being followed by something almost invisible but you can clearly see the outline of a Werewolf/Dogman. Playlist