This encounter occured in the Goyt Forest, in the Peak District. Alex spends a lot of time in the area and knows it well. Here is his encounter, in his own words, how it was told to British Bigfoot Research. . . .

"A few days ago, I had an interesting experience in my research location. I hadn't visited the location for about a month, as I was using my free time to search for Deer antlers in a Deer Park not far from my house. Anyway, I decided to head over to the forest where there is a wild population of Deer, to see if I could find any antlers. A few hours in, I had just descended down a steep slope into the forest that lies in a valley, and started making my way down to the bottom where I have to cross a river. Got down to the bottom, crossed the river, and made my way up to a logging road. About 10 minutes after I had reached the logging road and had walked a little further down it, I heard a series of VERY loud knocks, which sounded like they were coming from close to where I crossed the river only 10 minutes ago. There would be 5 knocks, a 10 second pause, and then another 5 knocks. The knocks were very dull sounding, so it was coming from something being hit on a large, thick tree. Didn't think much of it, assumed it was loggers or something. Anyway, this went on for about 7 minutes, so I got curious and decided to check it out. As I reach the corner of a clear cut that would allow me to see the river where I crossed and where I suspected the knocking was coming from, it stopped abruptly. I started glassing the area with my binos, and couldn't seen anyone or anything. I know that no rangers were on duty that day, and there were no loggers as their vehicles and high vis jackets are easy to identify. I had just passed that area 10 minutes earlier and I am 100% positive nobody was there. So annoyed I didn't getting a recording of the knocking, but I just assumed it was someone down there. Anyway, made my way down there quickly and there was nobody there at all. There was no wind, and the knocks were always a series of 5, and then an approx 10 second wait before there would be another series of 5 knocks. And, I noticed the knocks started happening after I tripped and landed on a branch that had fallen, which made a large cracking sound.
I actually went with my sister about 2 weeks ago, and again, heard the same knocking sound. No wind, wasn't a woodpecker, and I can rule out campers because I had just walked past the area the sound was coming from about 20 minutes earlier. I did a couple of hand claps to see if it would respond, but the knocking immediately stopped and we didn't hear it again. Interesting for sure. And, last week, I went there at night, and heard the exact same mumbling sound that I heard a couple of months ago coming from around 20 feet in the treeline at the side of the logging road I was walking on. I then heard something large run through the brush as I could hear the limbs breaking. Could have been a Deer, but it came from the same area where I heard the mumbling sound" 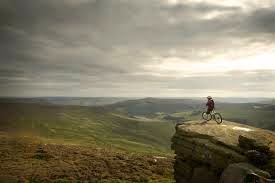 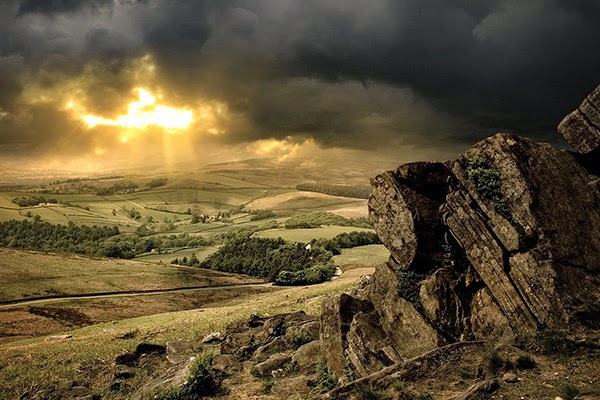