March 13, 2015
Wychling woods (Kent) is known for its weirdness, strange things happen here, every time we have been in the woods, odd and strange things have happened either to the guests one by one, or to the whole group en mass.
We may have been tempting fate to be here on Friday 13th, but that only counts if you are superstitious! We aren’t.
Our first session was in a familiar part of the woods, this area has in the past been very productive and many paranormal occurrences have taken place. This evening was no different. We started by just calling out for spirit to step forward, there was a high level of KII activity and plenty of communication from spirit via our communication device. Whilst this was going on one guest (who has been on various ghost hunts many times) jumped and exclaimed that he had just heard a footstep beside him, no-one else heard it. As we continued strange whistles were heard, sometimes in response to our whistles but many were not. Then out of the blue we all heard footsteps approaching from deeper in the woods, which given the nature of these woods (it is very thick with trees) it seemed very unlikely especially since we saw no torch light and the sound of these footsteps only lasted for about 30 seconds.
From this point on many of the guests were feeling frightened and on edge and the smallest amount of noise made them all jumpy 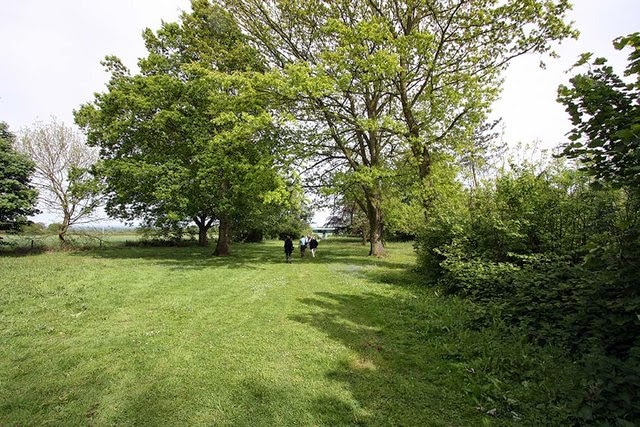 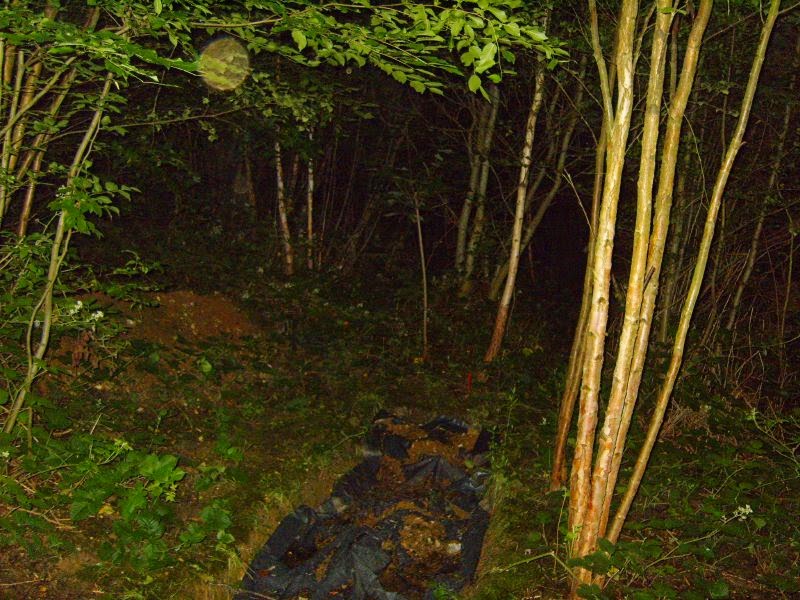