January 24, 2016
NORTHERN IRELAND — Two people claim they saw an ape-like creature in a small wooded area of Northern Ireland.Caroline Breen, a 63-year-old woman working as a pet sitter in Glenwherry, told Cryptozoology News she and her husband were walking some of the local dogs in Ballyboley Forest when the alleged beast showed up. 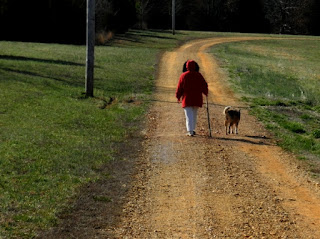 “We approached a small patch of dead trees one day when we caught sight of something crouched behind the bushes,” she explains. “We thought at first it was a human, but as it raised its head in the air, we saw it. The dogs got agitated,” she added about the summer of 1998 encounter.
Breen says her husband walked towards the creature and that it began growling at him.
“I told him to step back. He thought it was a chimpanzee or something. He got closer, to within 15 feet or so, and it was then that it reared up on its legs. It was very tall and it was carrying a big stick.”
The purported creature then reportedly “smashed the stick against a tree” and took off at a high speed. Breen says the ordeal lasted about 4 minutes.
“It ran so fast through those trees, like it had done so a thousand times,” said the woman.
The creature was described as having a chimpanzee-like face but with a “broader nose” and it was covered in “dark brown black fur”. Breen recalls the animal being approximately 8 feet tall.
“I don’t know if this was a Bigfoot but my husband didn’t think we got these types of things in Ireland,” she said.
Reports of Bigfoot sightings in the United Kingdom are rare but have been growing in frequency since the advent of the Internet.
Last year, a Bristol man claimed to have witnessed an ape-like creature as it ate a piece of food with what he believes were improvised eating utensils. The report came one week after another man reported to have seen a similar animal in the county of Suffolk.
In 1982, 48-year-old retired cook Deborah Hatswell said she and a classmate had decided to skip high school when they came across a Bigfoot creature in Salford.
And Breen, who had previously laughed at other stories from the woods her mother had told her in the past, says she now knows there is a “weird ape” roaming the woods of the British Isles. 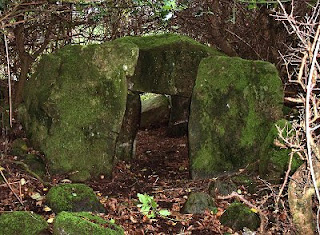 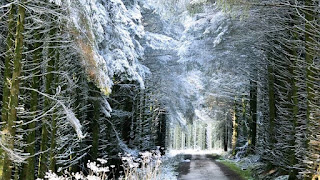 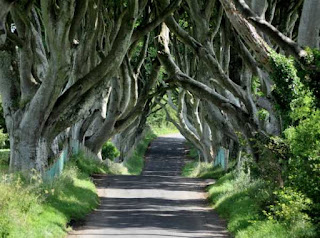