A Mysterious Creature -  On Saturday evening week a person in the employ of Mr E Greenhill of Bucks Farm Great Chart ashford, kent, was startled by the extraordinary sight of what appeared to him to be a large baboon type creature in one of his employers wheat fields but who’s name and nature were utterly incomprehensible to him.  not knowing indeed if it might be a certain unmentionable in body shape, its appearance had the effect of scattering his senses, when he had collected them enough of them he made a speedy retreat, at first he was frozen and had trouble getting to and over the stile in the field, he did atleast make it home with his har almost standing on end, he related the tale of the awful “zummat” he had just seen.  the shock was so great it made him ill.  Once this became public several of the stout men set out armed to check the fields but this didnt result in anything being captured, one man was so scared he rode by horse and cart to ashord to bring the local police force who would capture and arrest the creature. since then the animal was reported in other parishes in the area, but we have not heard of its capture or any damage it has caused, except indirectly as many people trampled farmer greenhills fields in search of said creature. 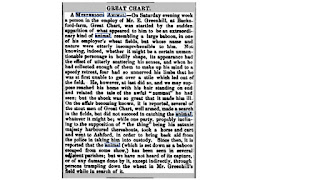 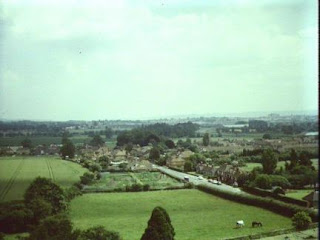 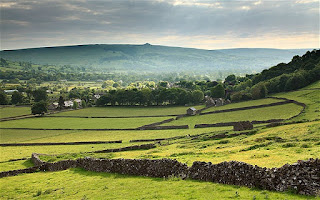