January 15, 2016
The witness who was around 15/16 at the time of his sightings was hunting in fields in the Penn Area of wolverhampton with his friend. He was in his usual position and had his rabbit gun and a torch to light up the field, but as he was scanning the light across the area, the torch picked up a crouching human type figure, much bigger than an average human and in his own words "it was huge in height and width" his friend promptly ran off leaving the witness alone, so he followed suit and legged it also. he is older now but still certain of what he saw and said "it was not of the normal world".

Penn is a mixture of homes, with huge areas of fields and small woods leading to the Cotwell Nature reserve in the Black Country. 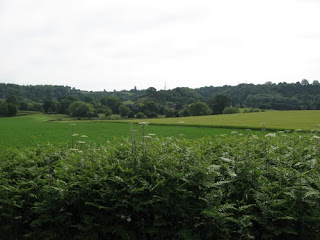 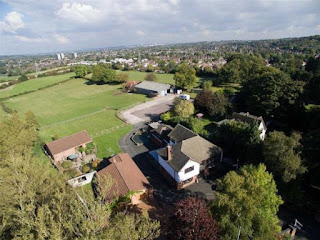 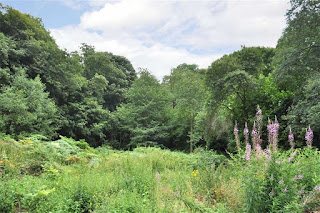