May 06, 2015
witness statement:On Sunday 29th August 2010, Loretta and I met up with Emma and Kieran to explore a future location for an investigation at Bryanston Woods in Blandford 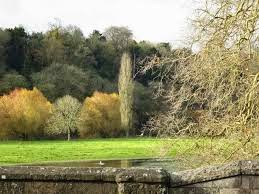 . Emma and Kieran have been telling me intriguing stories about this area for a long time so we thought that we would explore this area with them.We decided to put our torches out. The darkness descended and we felt like we were looking into an eternal void. It was very frightening. I ’called out.’ Loretta said that she actually felt safer in the pitch black and she didn’t feel so scared. We did not receive a response from ’calling out’ so we walked on.Emma stopped and said that she thought that she had seen something in the bushes. She described it as a figure that was just standing there. I could see it too. As we walked towards it, it disappeared. I suddenly jumped as I heard footsteps nearby me. It was probably an animal but it was scaryShe said that he wasn’t as tall as Kieran. I could hear murmuring nearby. Kieran said "There has been someone walking behind us, the whole way."We decided that we would turn around and walk back towards the church. As we walked we all felt like we were being watched. Loretta suddenly shot up in the air and grabbed hold of me. She was quite shaken. She said "I saw something which moved across the path.” I said "I expect it was an animal." She shouted at me "It was not!" She explained what she saw as a human sized figure that was hiding on the left hand side of the path which then darted across the path. Loretta is usually sceptical but she was adamant about what she saw.Kieran said that he now felt trapped in the middle of the path with the sense of something following us from behind and the apparition that Loretta had seen in front of her. Kieran said that he felt really weird. He could feel something watching us from behind the trees. Kieran said that he felt like "We were being herded, like they are rounding us up to where they want us to be."As we walked I quizzed Loretta about what she had seen. I really felt that we were being closely observed from behind. Emma suddenly jumped, making us all jump. She said that she heard something which sounded like mmm mmm mmm! She said "It may have been laughing."We 'called out' but we got no responseWe resolved to bring other members of the team to Bryanston Woods. 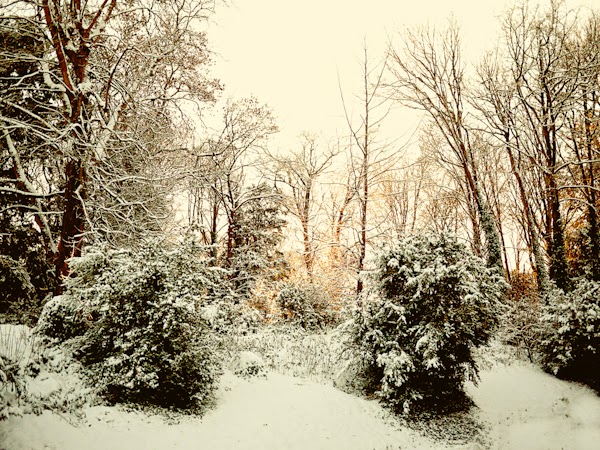