May 08, 2015
PARK officials have denied a bigfoot-like creature is on the loose in Wanstead’s woods after a “strange and hairy” bear-like animal was spotted by a fisherman.
Trainee fitness instructor Michael Kent said he was “stunned” when he saw the “hairy, dark creature” during an evening fishing trip in the Hollow Ponds area of Epping Forest, on the border between Wanstead and Leytonstone. 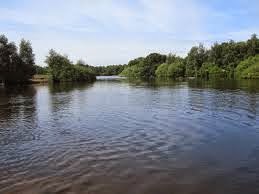 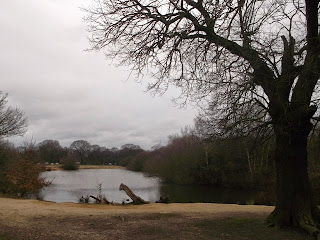 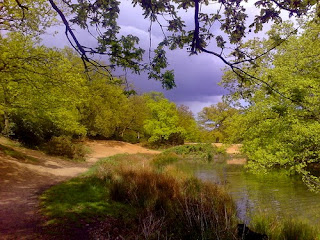 Mr Kent, 18, said: “I was there with my dad and brother. I was walking over to where my brother was when I heard this rustling sound.
“I looked over and saw this strange, dark figure that resembled a bear. It was hunched over and I could see it had a really hairy back. I think it must have heard me and scampered off into the bushes after a couple of seconds.
“It was getting dark but I still managed to get a good look at it. It was about 4ft tall, so it was too small to be human, but not the right shape to be a deer, it didn’t have long legs or anything like that.
“I’ve been fishing in the area since I was five years old, and I’ve seen deer, dogs and even a cow before but never anything like this.
“It definitely looked like a bear. My dad and brother weren’t so sure they just laughed but I really do believe I saw one.”
He added: “It would be good if there bears around here because it would mean we’d have some other wildlife round here to enjoy, as long as they didn’t go around attacking people.
“I’m going to keep my eye out for it and perhaps i’ll see it again.”