May 27, 2015
Offhan Hill - Chalk Pit Howls
London Road Lewes East Sussex
One or two riders near the old racecourse, opposite Offham Hill have been a little apprehensive when, at `about seven o'clock in the morning` they have heard wild screams, shouts and, according to a middle-aged musician exercising his dog, `a general melee of clatter`. He was so puzzled by the sounds that he spent nearly an hour trying to find some cause or reason for the phenomena, but was unsuccessful. There are not many who walk over the chalk pits so early but those who do enjoy a quiet stroll in the mornings are likely to hear shrieks and moans and the occasional whinny of a horse, without being able to specifically locate the precise area from which they originate. 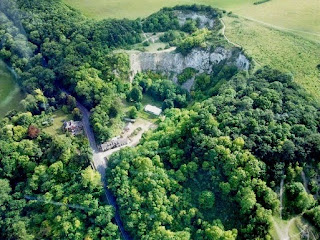 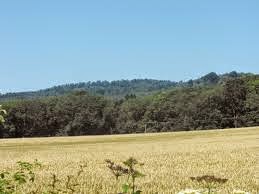 there are similar reports from very close by at mouselcombe rail station, of eerie howls and growls.