April 22, 2015
"On another date (1997, this is actually in a news paper report!) two men say that they were in the forest when they heard a loud flapping sound. They thought nothing of it at first but as they got continued walking they started to hear other strange sounds like a lady moaning in pain...Their horror began when they came to a place where the trees were smeared thickly with blood...As they fled in terror one man looked behind him and seen four human shaped figures in the forest behind him (standing motionless, not pursuing), where previously there had been no one there."
Four figures. Like the four figures with lights we witnessed 8 years previous.
Other sites report the practices of Druids involved the creation of altars to sacrifice animals and then set them on fire- which goes someway to explaining the "abattoir"-esque noises someone claimed to hear. It was so surreal to read, so long after the event took place, such eerily similar accounts and descriptions: what do you think? 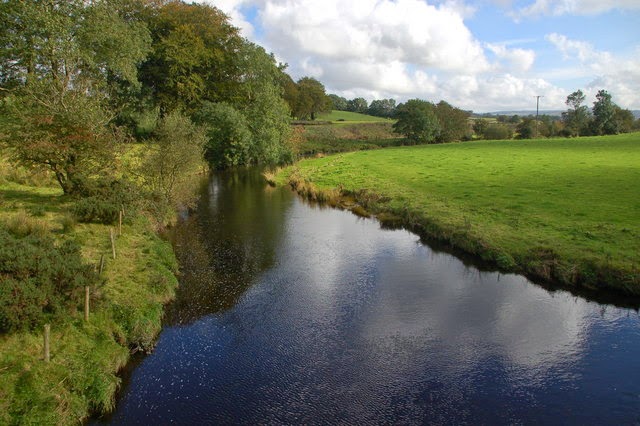 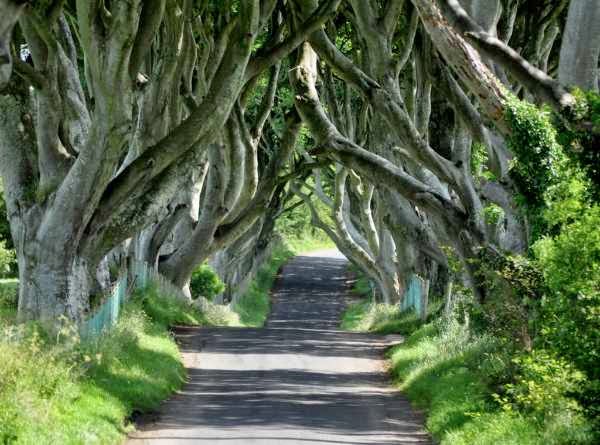 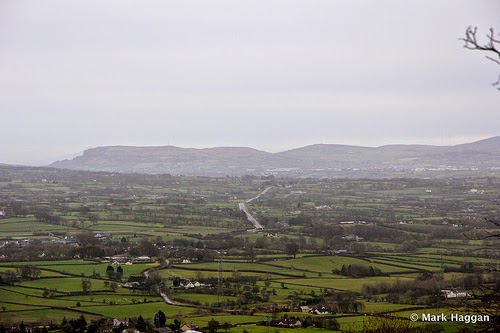 Further reading: Link to the article I read: brainz.org/10-most-haunted-forests-on-earth/ A link to the 'Shadowlands ' webpage: http://www.theshadowlands.net/places/ireland.htm and a blog I discovered more recently that shows photos of different areas of the forest: http://mercuryhatter.blogspot.co.uk/2013/06/dying-to-go-ballyboley-forest.html