April 08, 2015
FOR police officers in Ayrshire it really is a jungle out there - the force is on the trail of an escaped fugitive after sightings of a baboon-like creature. The first alert came 11 days ago when a motorist reported seeing what looked like a baboon near Prestwick airport.
A police traffic patrol car sped to the scene and two officers spotted the animal, but it vanished into undergrowth when they got within 30 yards of it. A spokeswoman for Strathclyde Police said yesterday: ''We received a call from a local man who said he'd narrowly avoided hitting a baboon-like creature on Shaw Farm Road, Prestwick. A patrol car was sent out and, after a search of the area, the officers reported seeing an animal of some sort, although they couldn't be sure what it was.'' Checks were made at the airport, which had received a cargo of livestock, but there were no reports of escaped baboons. One senior policeman said: ''The officers were very careful how they phrased the sighting over the radio. The mickey-taking could have been merciless and they didn't want to make monkeys of themselves.'' Native to Africa, baboons prefer open rocky ground or wooded areas - of which there are plenty in Ayrshire - and eat meat, berries and fruit. Larger males are considered especially dangerous if cornered. No Scottish zoos keep baboons, but experts have admitted someone may have had one as a pet. The senior police officer added: ''The two policemen knew they weren't dealing with a farm animal. They thought about describing it as a large dog but it moved like an ape, bounding over the ground. ''There was a lot of hilarity when the messages went back and forth over the radio. We haven't had any more sightings since the motorist and our two officers saw it, but it may have gone to ground for the moment.'' Richard O'Grady, director of Glasgow Zoo, said he would carry out a full search of the area if there was real evidence of a baboon on the run. ''If it is a baboon it's not going to hide away,'' he said. ''It will probably go up a tree and pull faces at people. ''Whoever sees it should remember precisely where it was so we can have a good look for footprints. If you shake a tin of grain it will probably come out because they are very inquisitive and conspicuous, especially in Ayrshire.' 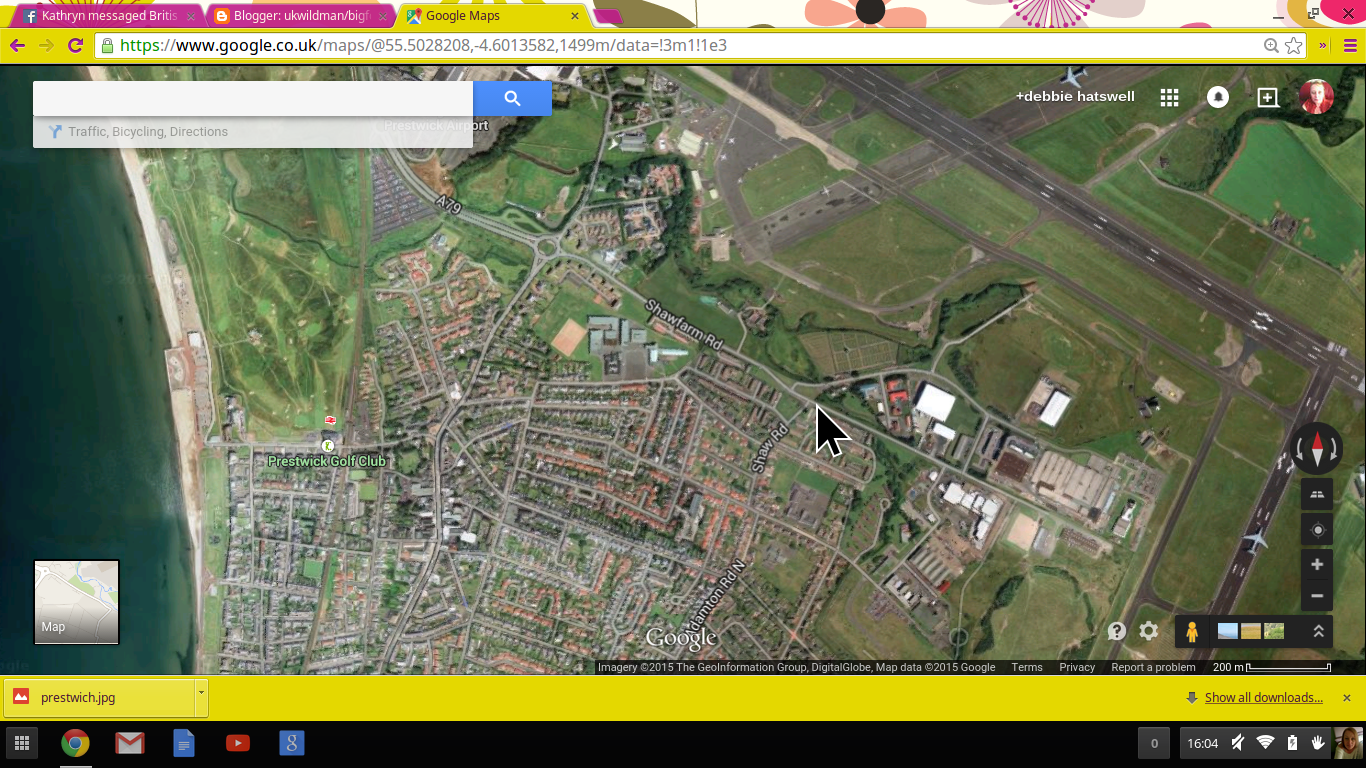