shelter stone footsteps and other accounts

April 26, 2015
1940, while spending a summer’s night beneath a huge block of stone on Ben MacDhui’s slope known as the Shelter Stone, Scottish author R. Macdonald Robertson and a friend were awakened by the growls of Robertson’s bull terrier, and clearly heard the sound of crunching steps approaching them along the gravel path leading to the Stone, until, abruptly, they faded away again, and the dog then relaxed. 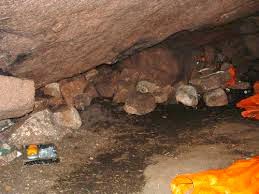 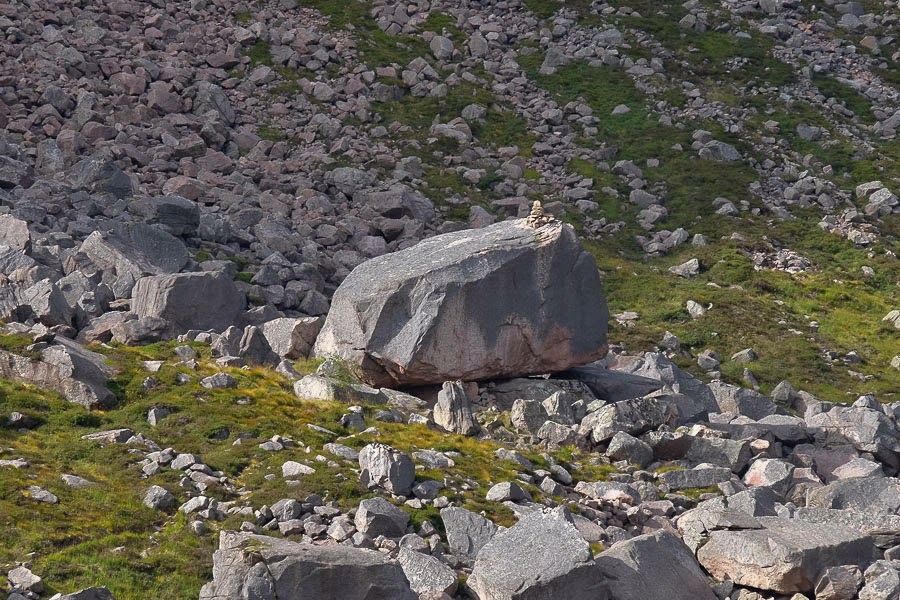 On 26 September 2006, the following account was posted on the Cryptomundo cryptozoology website by a correspondent with the user name ‘big max’:"I was climbing back down Ben MacDhui in May 1988 when I experienced the footsteps phenomenon mentioned by others. It was pretty misty and I was alone. But it was like ’something’ was behind me, only 10 metres or so, keeping track of me. I back-tracked to see if anyone was there. I didn’t see anything, but it was weird enough to scare me, particularly as the sounds occurred both when I was moving or stationary. It was only after I told this story to a Glasgow cousin years later that I first heard about the Grey Man." 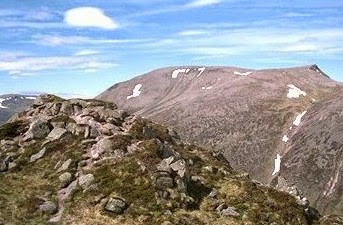 One night in 1942 while resting at the Shelter Stone and looking out towards Loch Avon, climber Sydney Scroggie suddenly spied:"...a tall, stately, human figure, appear out of the blackness on one side of the loch, and clearly silhouetted against the water pace with long, deliberate steps across the combined burns just where they enter the loch."Despite rushing over to the spot, Scroggie found no footsteps or any other evidence of the figure’s erstwhile presence, but experienced such unease that he swiftly returned to the Shelter Stone.