April 08, 2015
A few years ago, I interviewed a woman Eileen Gallagher, who had a weird tale to tell of a sleepy little English village said to be the haunt of two bizarre beasts. Gallagher had telephoned me early one week-day morning to relate how a friend of hers – named Janice - had undergone some sort of very traumatic encounter late at night with a hairy man-beast in the village of Childs Ercall – which can be found in the old English county of Shropshire. Gallagher had lost touch with Janice in the late 1970s; however, she still well-recalled the salient facts.
So the story went, it was back in 1971 and Janice was fifteen at the time and living in a nearby village. After an evening spent with her then-boyfriend at the home of his parents in Childs Ercall, Janice was happily riding her bicycle back home when she was shocked to see a large, hairy animal dash across the road directly in front of her, while simultaneously glaring at her in a menacing fashion as it did so. Eileen Gallagher recalled that Janice had told her that the animal was human-like in shape, was covered in long flowing dark hair, possessed a pair of bright yellow eyes that “twinkled,” and had a black-skinned and “shiny” face. 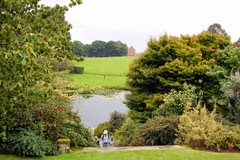 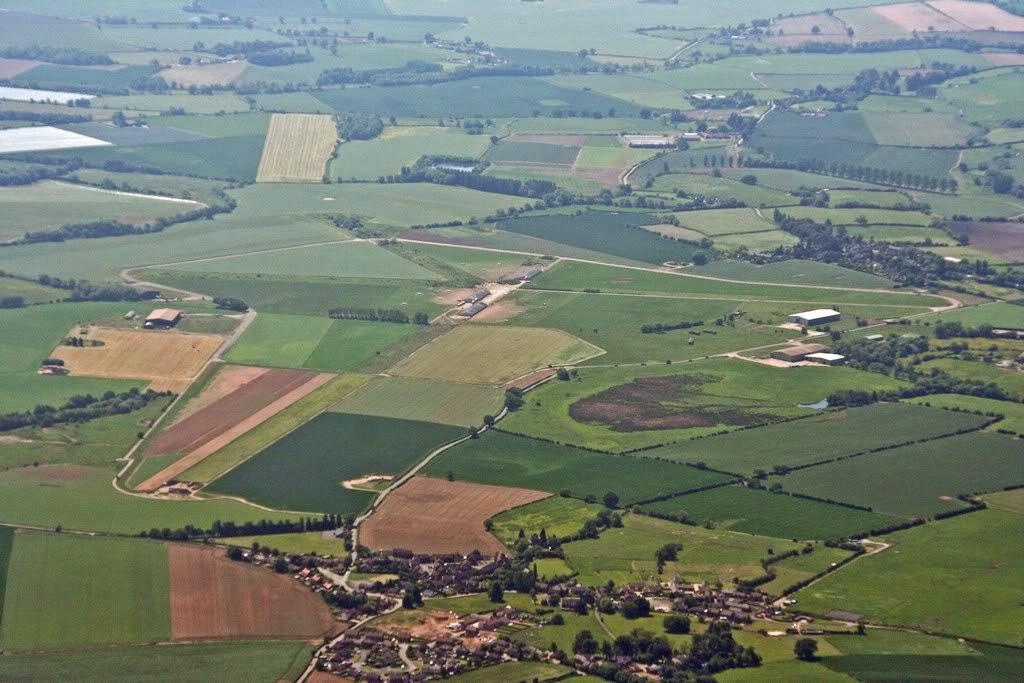