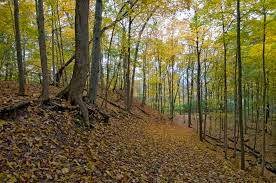 :  a woman, who only wants to be known as Mrs B. had a terrifying encounter, a sighting which simply proved that Medway’s sparse woodlands were being stalked by something very weird and unnatural.

What Mrs B. saw, and never spoke of until she confided in me in 2006, was very much a Kentish Bigfoot, something quite unique. This is an account never before published that has remained in her mind for more than thirty years! This is what she told me: “I was in the local woods in the August of 1975. I was eighteen at the time and myself and my boyfriend were about to light a small fire, as it must have been around 10:00 pm, quite dark. My husband was crouched down sorting the fire out and I was standing. It was then that I saw them, two piercing, reddish eyes just around ten yards away. I froze in terror, because this thing was big. It was around seven-feet in height but in the darkness I could make out the bulk of it. It’s figure wasn’t like that of a man, it was a mass, a hulking figure, like it was hairy. I really thought I’d seen the Devil!”.
“I just stood there and then it seemed to lower, quite slowly and after a few seconds it disappeared behind heavy foliage, but I could sense it was still there. I immediately made excuses to leave and we did, and I kept that terrifying night with me and never spoke to anyone”. 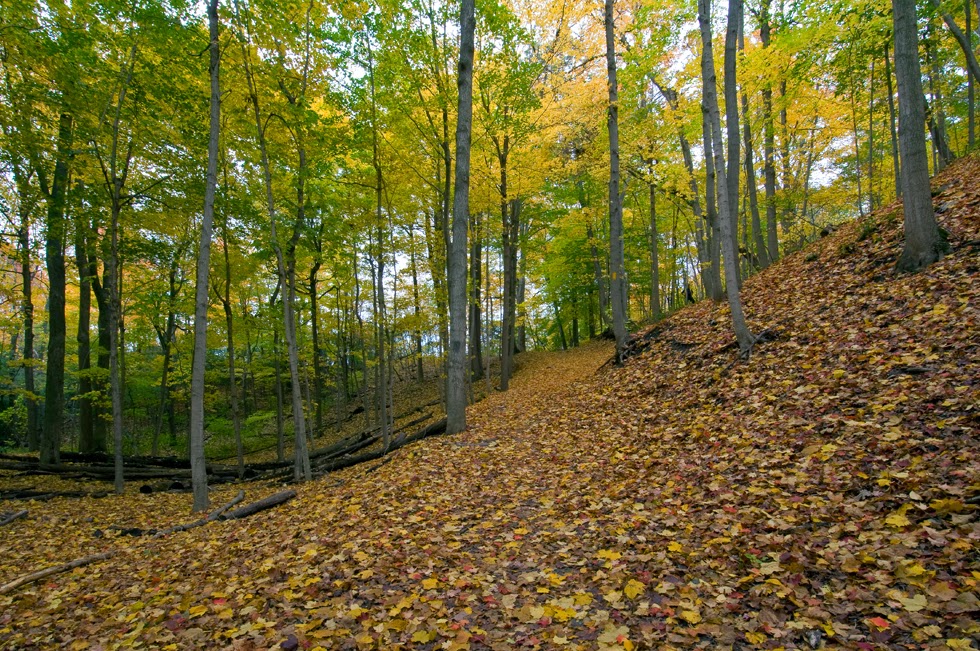