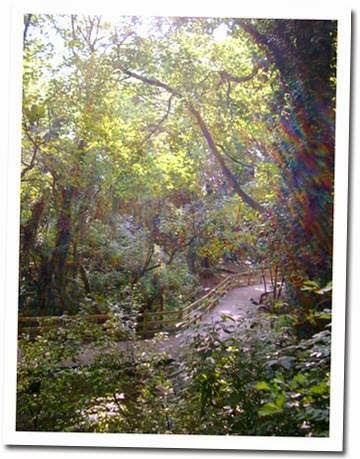 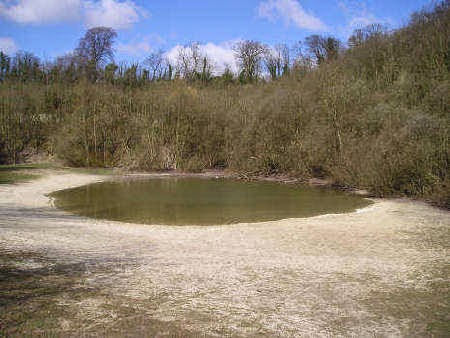 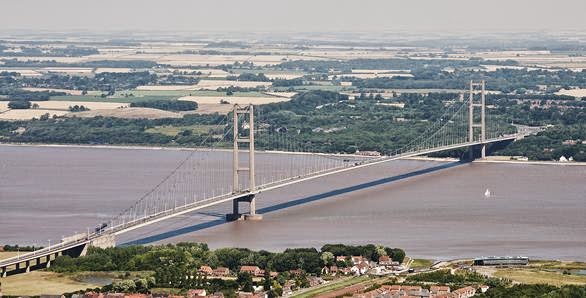 A few miles from where I live is a Country Park. It is a lovely place with a wide range of different trees, plants and wildlife. People often picnic there, take children to play in the woodland playgrounds or simply to explore. It has even been nicknamed "Little Switzerland" by locals because of its clay cliffs, which are dotted around the place. These cliffs mean that the park is on a multitude of different levels, some are accessible via slopes and steps, but some are not. It is on one of these inaccessible cliff tops where we were witness to something we could not explain.

Almost two years ago my girlfriend and I decided to take an afternoon trip to the Country Park I briefly explained in the above paragraph. We had been at university all morning and wanted to be outdoors for the remainder of the day. It was an unplanned trip, but we hoped to walk around the woods and have a late dinner at the Country Inn.
We must have been walking around the park for about an hour or so, exploring the woods, identifying birds and enjoying our surroundings. We had reached a quarry situated in the middle of the park; it had flooded a considerable amount of the area so we walked further around than we may have had it not been flooded. I had previously visited the Country Park a number of times and I remembered seeing what looked like the remains of a huge old house on one of the largest cliff tops. I knew my girlfriend would find this as interesting as I did so I made an extra effort to find it.
We eventually reached a gravel pathway at the foot of the highest cliff. There is no way up without climbing equipment, but it winded around the cliff's perimeter, thus enabling us a perfect view of the above remains. We must have only walked this path for ten minutes, if that and I saw what I had been looking for. The remains included an old brick wall on the very edge of the cliff top and what looked like brick archways with wrought iron bars and no windows. It does not really resemble a house anymore, but I have reason to believe it was at least part of the grounds, which I will explain later.
I walked a few feet ahead of my girlfriend so I could point up to where these remains were as they were pretty well hidden amidst the trees. I turned to look at my girlfriend for a split second before looking back to where I was pointing, and it was in that moment I saw it.
Exactly in line with where I was pointing was something I can only explain as a creature. It was on a natural edge created in the cliff side, just feet below the remains we had searched for. The ledge was overgrown with ivy and the odd tree here and there. It was very green up there and this made what I saw contrast with its surroundings quite considerably. It was a creamy/peach colour and it looked like the shape of a head, but it had no redeeming features. Although describing this reminds me of how scared I was looking at it, it is the way it moved which made my blood run cold. It seemed to be lying down, peering over the edge of the ledge I described. It must have been looking at me because when I turned my head back to where I was pointing it moved backwards in to the overgrowth. It did not move like a human, it skulked back effortlessly.
Like I said earlier, it was impossible to get up there without climbing equipment and if anyone was up there you would see them, despite the overgrowth, as the ledge was not that big. Also, if a person was hiding and peering over the edge their facial features would have been more than visible. This did not have any, or at least it appeared not to. Not to mention that most people would probably have moved in a clumsy manner, and would have still been visible. Whatever was up there it was not phased by me seeing it, it moved with confidence and with a slow movement it faded away into the ivy. It looked like it may have been slightly bigger than a human being, another reason why any facial features should have been visible from that distance. It was not a silhouette of anything, not what I would describe as a ghost or entity. I could see it as clear as day, but it was not human or like any animal I have seen.
Needless to say I immediately asked my girlfriend if she had seen what I had, but she did not. I described what I had seen and we both fled the woods as fast as we could. We had to carry on walking the same gravel path as it was enclosed between the cliff and sloping woodland.