April 02, 2015
The village of Defford, Worcestershire, England is home to a pub called the Cider House. One of the very few still-existing traditional cider houses in England, it has been in the same family for a century and a half, and visitors to the Cider House will find their drinks served to them in quaint pottery mugs, and amid a welcome atmosphere that harks back to a time long gone. More notable is the fact that for the locals that frequent the Cider House, it has a distinctly different moniker: Namely, the Monkey House.
So the legend goes, many years ago, a regular customer charged breathlessly into the pub late one night, claiming to have fallen into dense bramble bushes, after being attacked by a group of monkeys. Notably, the village of Defford is situated very close to Eckington, whose historic Eckington Bridge spans the River Avon and at which, late on weekend night in 1957, a man named Albert Micklewright was witness to what was described as a “big hairy thing from Tarzan. 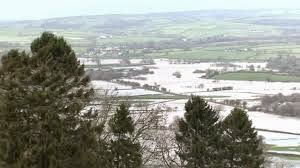 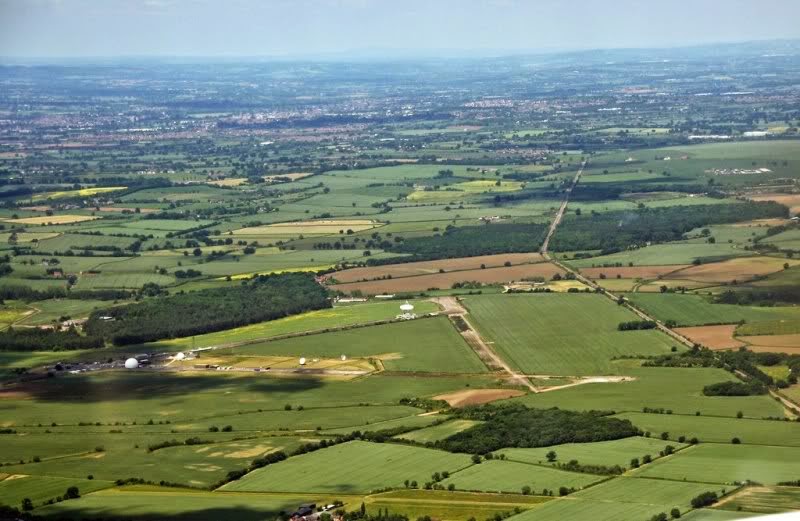