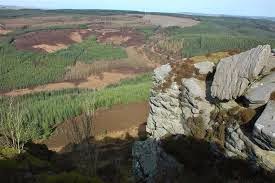 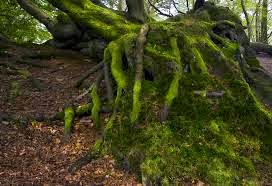 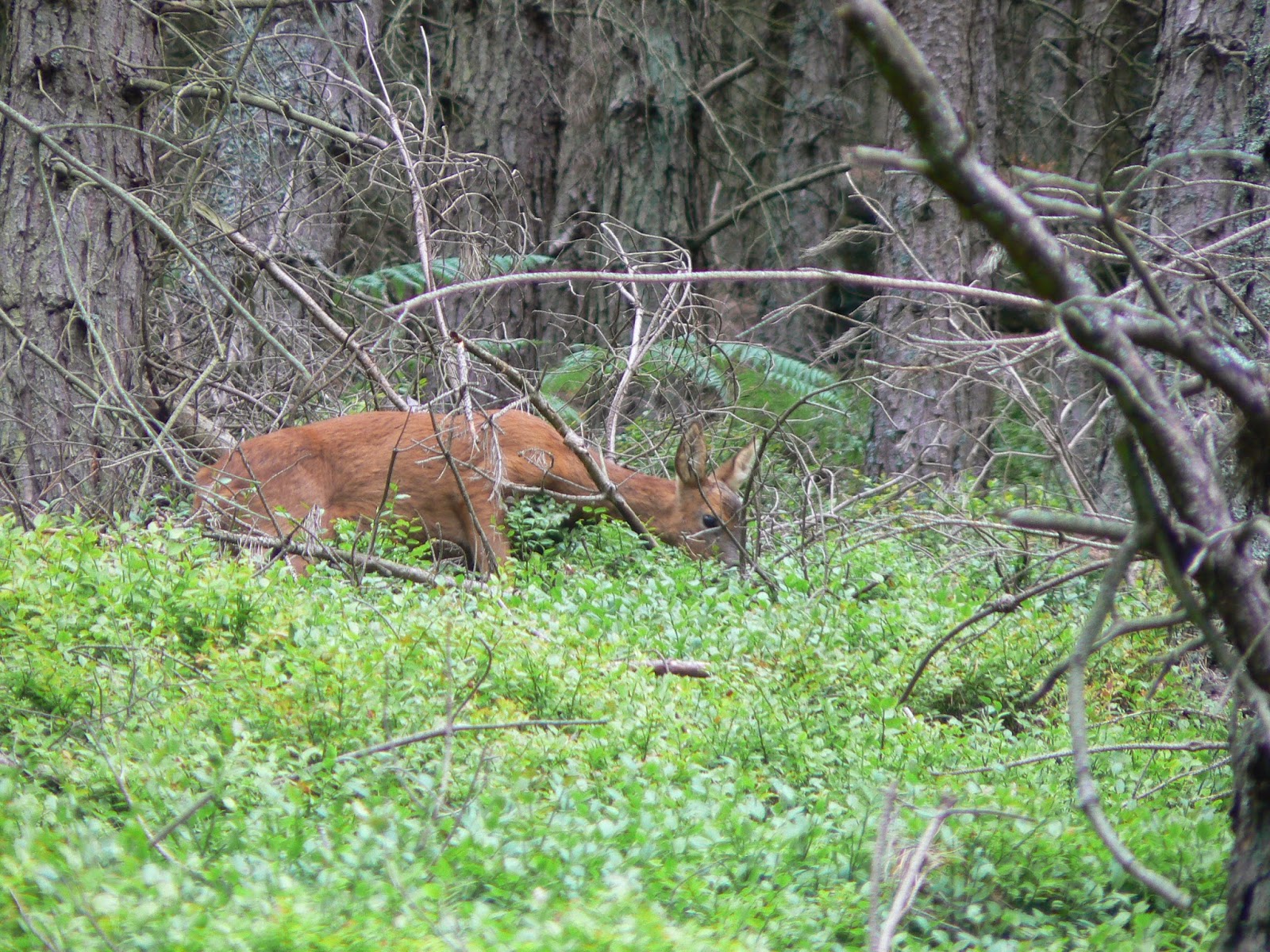 i was contacted by a fellow researcher today and he advised me of two strange incidents that could be wildman related.  the witness knows of two friends, the first friend goes walking and camping often, he told me that while camping alone in Thrunton Woods the witness was unsettled by sounds outside his tent, when he went to investigate and found nothing, he returned to find the pegs pulled out, so he left and camped elsewhere but felt very uneasy about the who experience. the second friend tells someone or some people who went climbing on the crags up Thrunton and they heard wood knocks, its seems thrunton woods, is an area worth researching