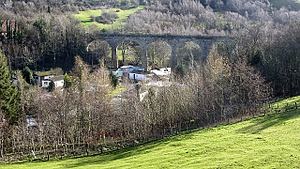 The following story comes from a researcher friend. I first heard this same account 15 years ago and was told it on good authority from another researcher who interviewed one of the witnesses directly.
Three guys, painter and decorator guys, were driving up to storage blocks in Polton Mill to resupply, and said they saw a 7 or 8 foot upright wolfbeing.....on the roof, it jumped down to in front of them their boss rapidly reversed them and they drove off.
They never returned to those warehouses, which meant the cost of all those supplies they decided to take on the chin, losing masses of replacement materials......and that foreman who had driven them there spent at least three months in hospital through the nervous breakdown it gave them.
The two other guys found out that cops were worried about the night-watchman of that precise night because he became a missing person from that night on - the cops advertised around about him as to his whereabouts but never heard from him. I think those guys avoided telling the cops that story, it's just an added detail they throw in. 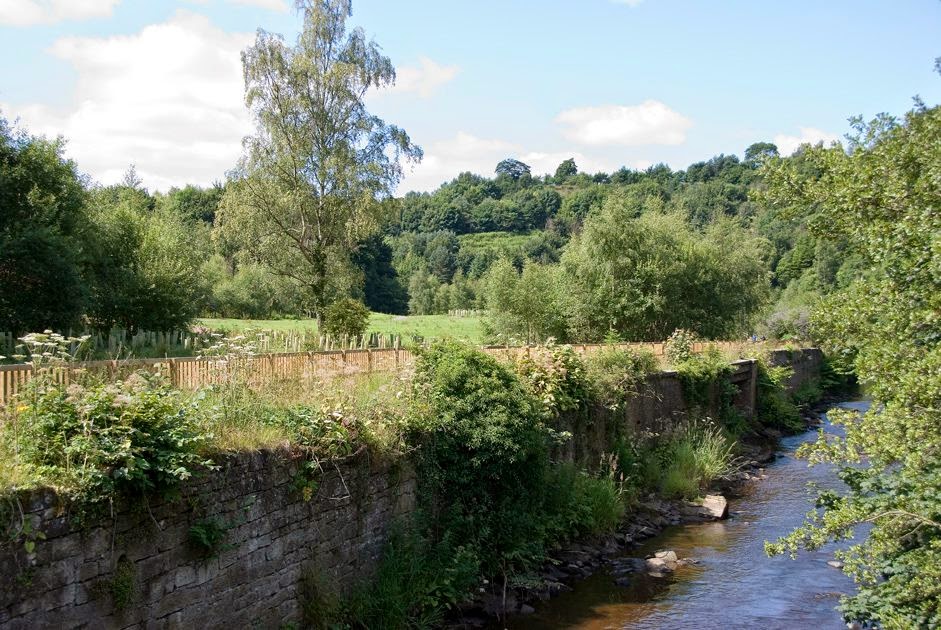 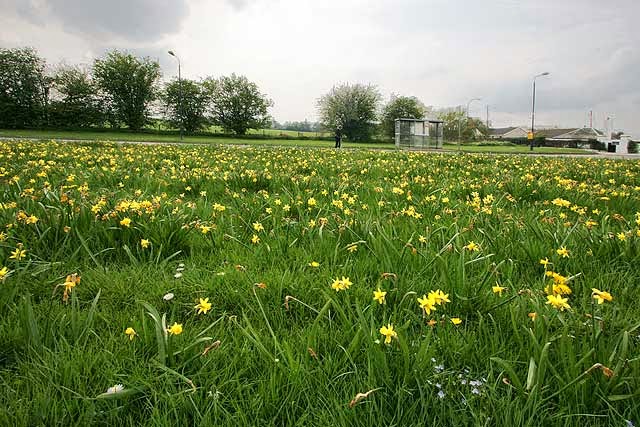