April 30, 2015
Witness Account: My dog is a very large American Akita. She is big and pretty strong as they were trained fighting dogs. However, she is very lazy. She spends most of the day laying down not doing anything and I had NEVER heard her growl at anybody, let alone bark. When I actually walked down into the park as usual I let her on the long lead and I walk around a bit where I usually stand next to the climbing frame as she walks and sniffs around. It was a very dark night. The moon was hidden by clouds and I couldn't see many stars. Other than the allotments on the side where the path leading into the park is, all other sides of the park are covered by woods and trees. The park is roughly circular and about 20x20 meters.

At the bottom of the park is a pathway that is partially over grown that leads to a circular walk way that leads back to the park. It only takes about 5 minutes to walk around the entire thing. I remember specifically it was quite a warm night and the air was perfectly still. Not even a breeze. I was only wearing jeans and a jacket. After maybe 2 or 3 minutes I noticed my dog was growling. This alone was enough to make me worry a little as she really does never ever growl at anything. And it was a heavy aggressive growl. I tried to see where she was looking and she was looking at some of the bushes in front of the trees to the left of the walk way at the bottom of the park about 25 meters away maybe. I saw the bushes rustling a little and I saw a figure standing behind the bushes but in front of the trees. I know it wasn't a person. I've never been diagnosed with mental issues or anything like that. But I know I saw it. And I know it wasn't a person. 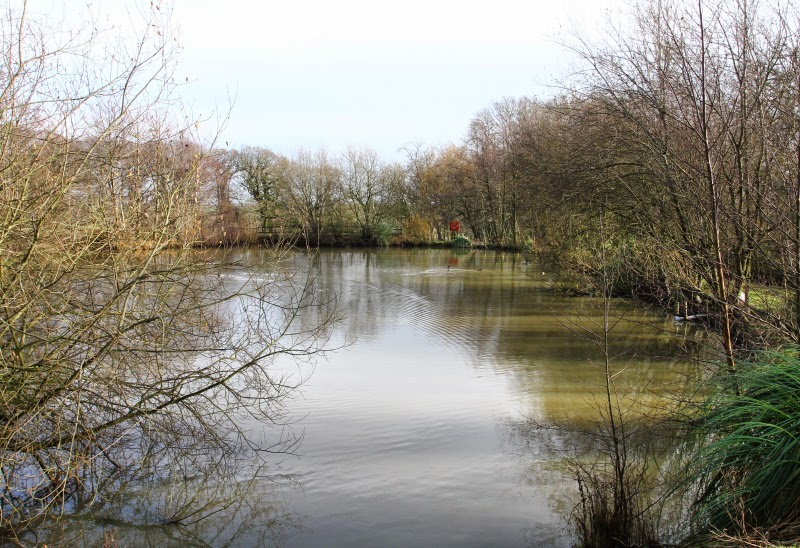 It was a tallish dark shadow more than a person. Maybe about 5'8" in height and it was a wide shadow but it looked heavily built and solid. I can remember the feeling perfectly. I was terrified. The atmosphere was the worst part... I felt heavy and I felt like I couldn't move. The air felt really heavy and thick and my pulse was raising. I remember just staring at it for a good 5 seconds as my dog started barking. Then even though it was a perfectly calm evening suddenly wind started blowing violently. I had to cover my face with my arms and could hardly stand up straight. It only lasted for about 4 or 5 seconds again then it was perfectly calm again. When I opened my eyes the figure was gone and several heavy thick branches on the trees to my right had fallen down. I turned around and just ran as fast as I could until I got home.

When I got home I washed my face and got a glass of water. My breathing was still fast and I honestly thought I just imagined it. I remember it must have been a Friday now because the next day my friend Sam came to stay over night. And that must have been a Saturday. We went to the park when it was still day light in the morning around 1 pm and the tree branches and bits of the fence were still over the ground where they had all fallen down. It must have been violent wind to knock down the branches as they were all as thick as my arm. It was then that I realised it really must have all happened. Since then I have avoided the place completely at night, in the day I was alright. 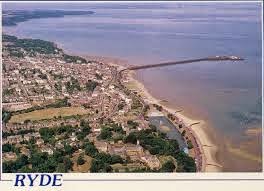