the beast of brass knocker hill 1979

By Debbie Crossley Hatswell on Sunday, 23 November 2014 at 15:26
It was midway through 1979 when the woods of Brassknocker Hill, near the English city of Bath, became a beacon for high-strangeness. In July of that year, Ron and Betty Harper discovered that something powerful and unknown had torn the bark off their old oak tree; the local animal population - including squirrels and birds - seemed to have curiously fled the area; and sightings began to surface of something prowling the area by both day and night.

Whatever the creature was, it was variously described as resembling a large chimpanzee, a gibbon, a baboon, a large spider-monkey, a lemur and even a bear. Eighty-one-year-old Brassknocker Hill resident Frank Green took up a shotgun vigil and said: "I am very fond of some animals, but I reckon this creature could be dangerous and I am taking no chances."

By the following summer, the mystery seemed to have been solved: a policeman caught sight of what was said to be a "large chimpanzee" in the woods. "We were sure this mystery creature would turn out to be a monkey of some sort," said Inspector Mike Price. "After all, men from Mars aren't hairy, are they?"

But rumors of strange activities at Brassknocker Hill persisted.

And although five years later, another weird animal was seen in the area (it turned out to be a pet llama that had escaped from a local paddock) the mystery of the "large chimpanzee" seen back in 1979 was never resolved. 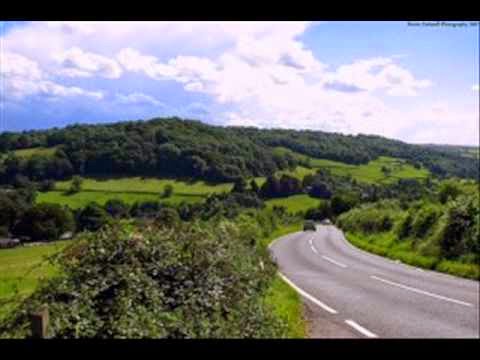 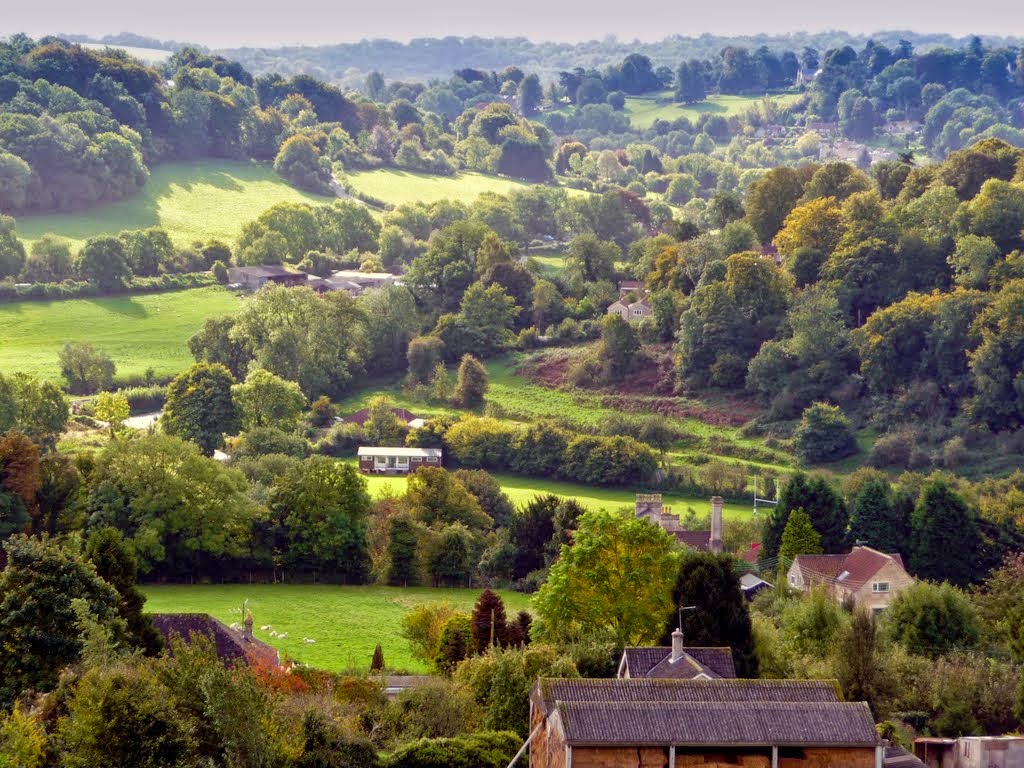